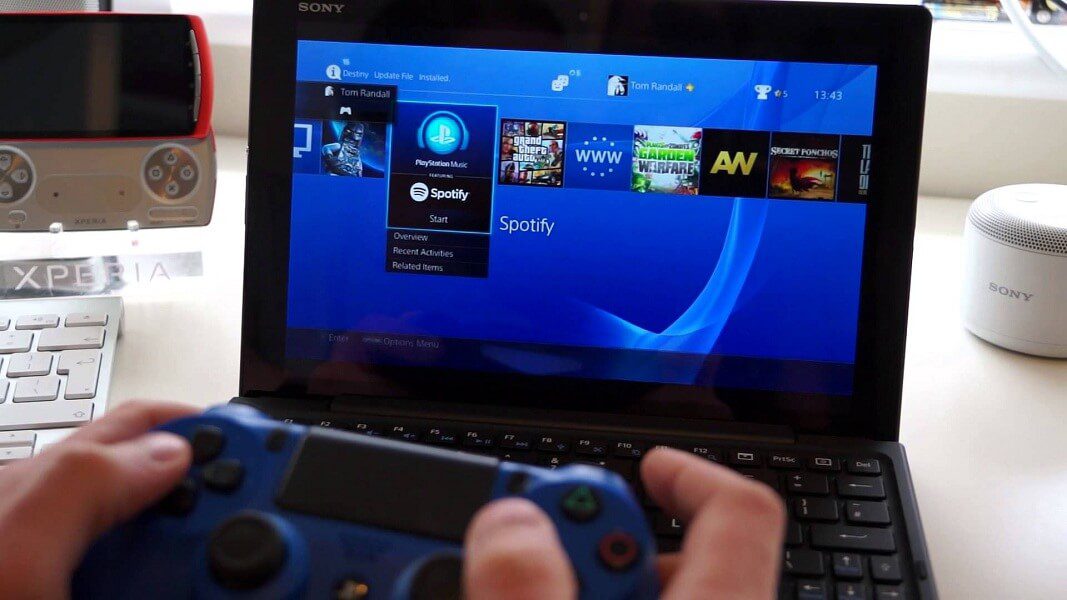 Sony added in some sneaky fixes and features not mentioned in the official patch notes, but have no fear, the internet will find any and everything you don’t tell them about.

It does rise the question: Why aren’t these things mentioned? Some of them are actually semi-decent features that people have been requesting. But alas, here are the one’s we’ve heard about, and I’m sure there’s more out there.

That’s it for now, but we’ll try and update the list as new things are found.