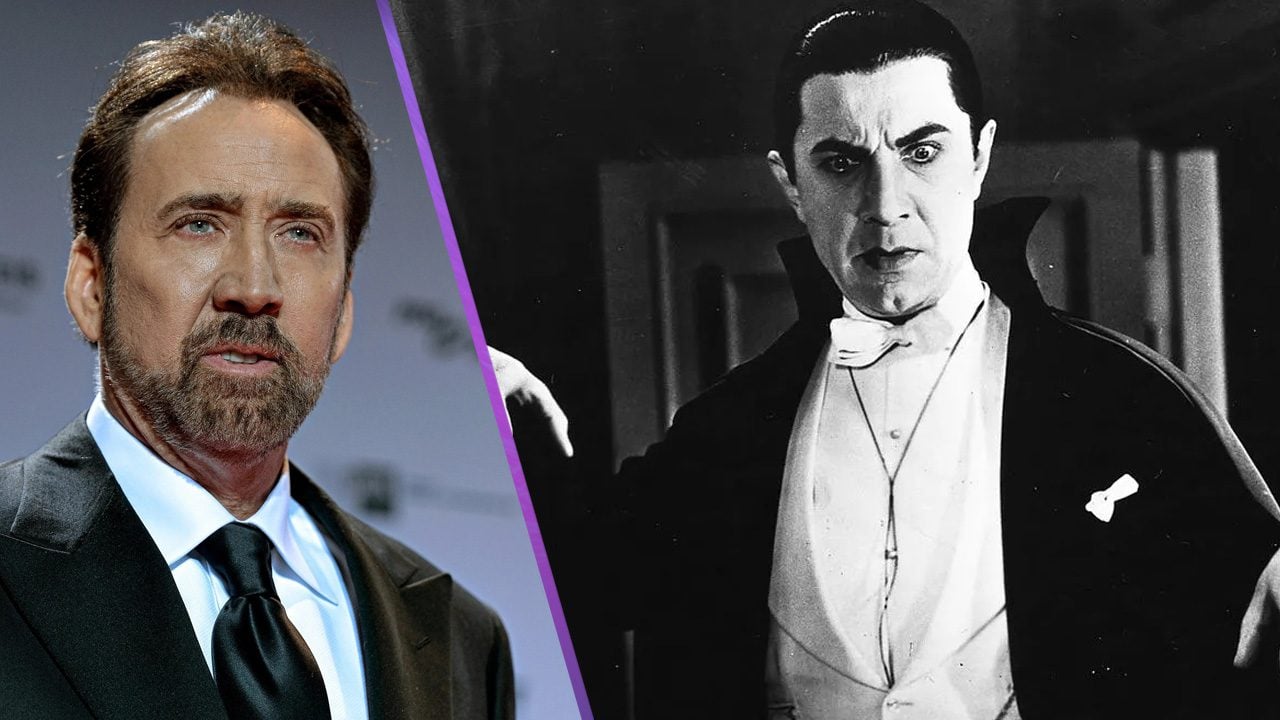 US publication ‘People’ has posted what appear to be some images from the set of Renfield which show Nicolas Cage in costume as Dracula.

Cage is set to play Dracula opposite Nicholas Hoult as Renfield in the film inspired by the Bram Stoker classic. The images show Cage in full costume and makeup as the mysterious vampire, complete with a magnificent red suit and ghastly white skin.

You can see the images below. Let us know what you think!

I VONT TO SEE THIS MOVIE

Renfield is about the titular servant of Count Dracula, who falls in love with a traffic officer played by Awkwafina. The movie is a dark fantasy and comedy that focuses on Renfield’s life working for Dracula. It also stars Parks and Recreation’s Ben Schwartz and is based on a story by The Walking Dead creator Robert Kirkman.

It’s a slightly different take on the iconic characters. In Stoker’s original novel, Renfield is Dracula’s servant who assists him in capturing victims for his master. It also doesn’t look like other characters like Jonathan Harker or Abraham Van Helsing will appear, but it seems as though the overall same structure of the book will still be there, but with more humour.

Renfield is due for release in cinemas April 14th, 2023, so it’s still a ways off until we’ll get to see Nicolas Cage and Hoult in action. Will you go to see this movie? Let us know on our social channels.