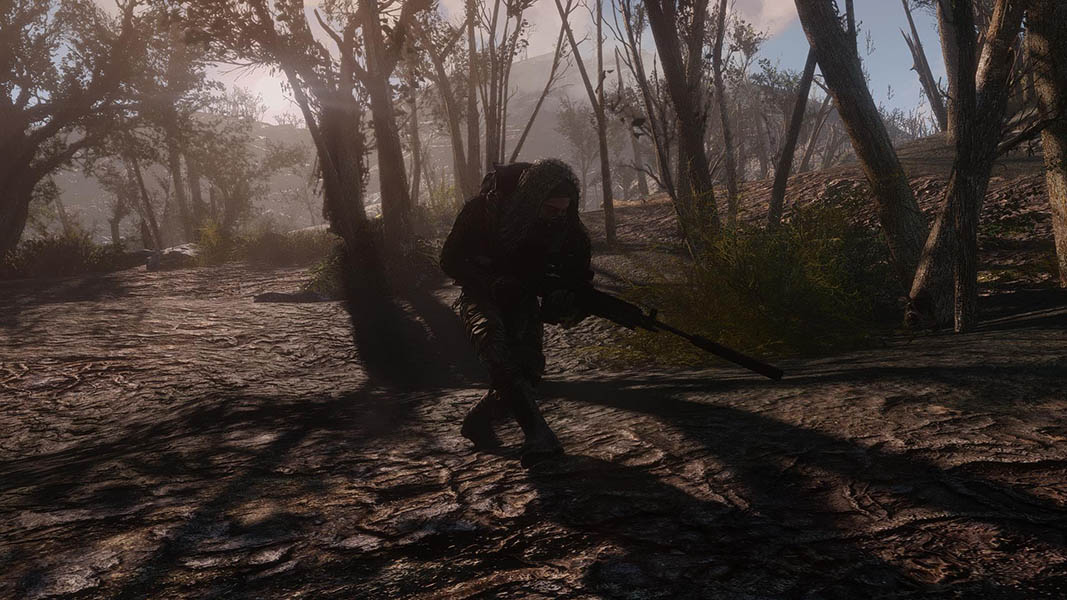 Pretty amazing that Fallout 4’s Creation Kit hasn’t even released yet, and there’s still tons and tons of mods. Weapons, armor, graphics, add ons, improvements, etc.. And it’s only going to get more ridiculous when the mod tools are released next month.

With every single graphical mod the Fallout 4 Nexus has to offer enabled, plus a bunch of others, Redditer GrimsRS decided to see how it would look. Unsurprisingly, it’s pretty damn amazing.

Fallout 4’s DLC comes out on March 22nd. Read all about it here and watch the trailer. Also, it seems Microsoft is looking to open a relationship with Sony, which would allow Xbox Live and PSN users to play together online.

Here are some screenshots.