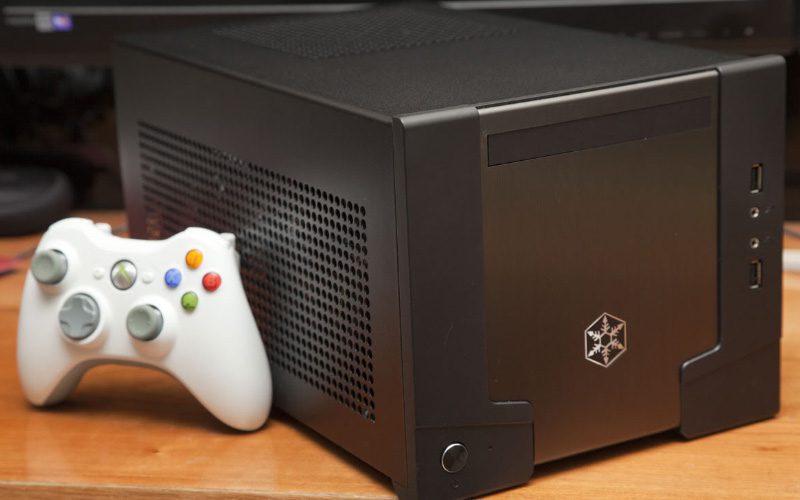 You could make the argument that consoles have already been moving closer and closer to gaming PCs, first with online connectivity, then hard drives that become easier to upgrade. And if you want to be technical about it, obviously consoles already are computers, but practically speaking the gap between consoles and PCs is going to continue shrinking, according to Phil Spencer.

In the future, Phil Spencer, the head of Xbox, imagines consoles that span multiple generations due to upgradable parts and games having more staying power.

In an interview with Gamasutra, he talks about gaming hardware becoming multi-generational, because there are games that have really long shelf lives and are played for many years after their release.

“Console games feel more like PC and almost mobile games, than they ever have. Not visually, in the case of mobile games, but in terms of games as a service.” – Phil Spencer

Thanks to consoles having “.5” versions coming out mid-life cycle, it’s not hard to imagine hardware generations getting more and more blurry.

Phil also brings up a good point about mobile and PC games, and how they don’t just suddenly stop working when you upgrade your hardware. If you buy a new PC, all of your existing games will still work – and that hasn’t really been the case with consoles, save for the occasional backwards compatibility.

Being able to upgrade specific parts in a console, as opposed to the entire thing, and being able to easily keep playing our older titles without having to dust off previous generation’s consoles are two changes we could be seeing in the future that are very gamer-friendly. Even if they’d be charging a premium on the upgrade parts, this still helps to eliminate some of the cons when you’re comparing PC gaming to home consoles.