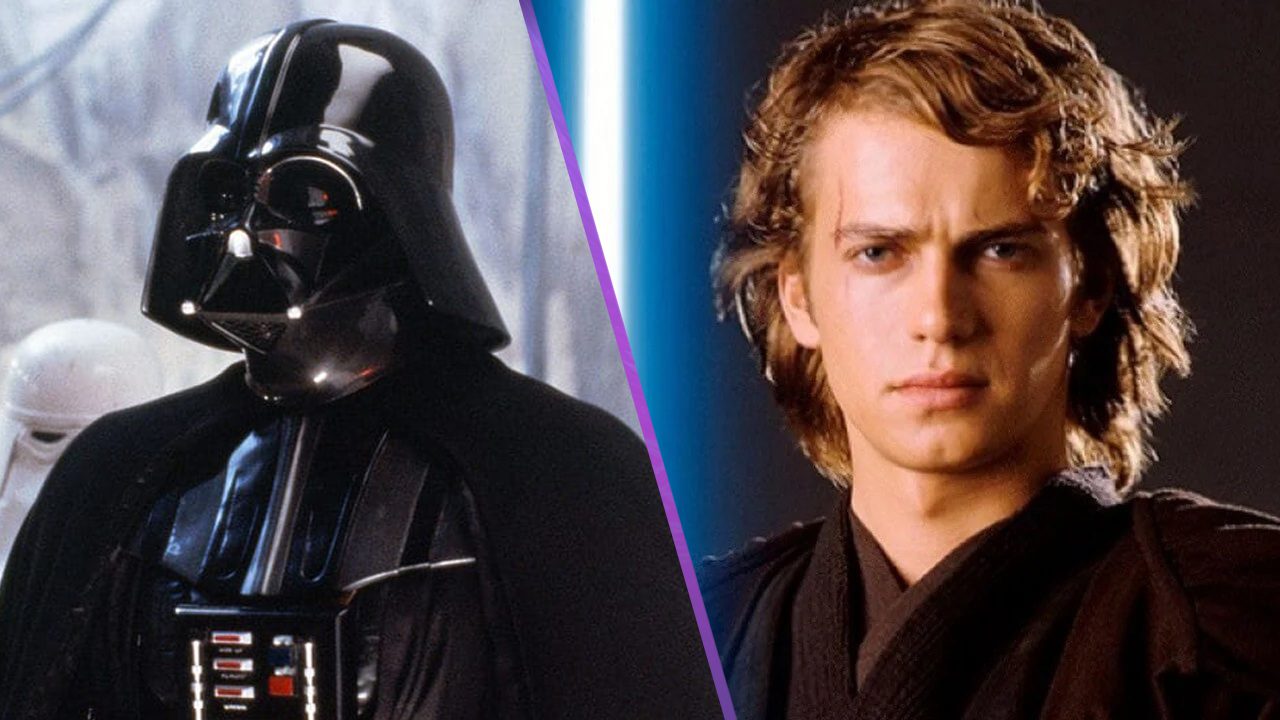 Seventeen years after last playing the character, Hayden Christensen has spoken about his return as Darth Vader in a recent interview with Entertainment Weekly.

Obi-Wan Kenobi is releasing in May, with two episodes on the first day of release. It was pushed back two days recently, but with the addendum that we’d be receiving an additional episode. It’ll be set ten years after Revenge Of The Sith and show Obi-Wan Kenobi struggling as he watches over a young Luke Skywalker.

Christensen had the following to say about returning to play Vader in Obi-Wan Kenobi:

“It’s a great honor to get to put that suit on. And I was just really excited to get to come in and play Darth Vader at this point in the timeline because it did feel like a natural continuation of your journey with the character. And that was very meaningful for me.

One of the things I loved so much about working on Star Wars projects is just that shared excitement. That everyone’s real excited to be there. You feel that energy, and that’s a really special thing.”

Christensen last played the role of Anakin Skywalker/Darth Vader in the 2005 film Star Wars: Revenge Of The Sith. While he wasn’t well received at the time, fans have found an appreciation for his role and the prequels in general in the years since it released.

Are you excited for Obi-Wan Kenobi? Or do you think Star Wars needs a break? Let us know!