SEGA has announced that its’ musical offering Hatsune Miku: Project DIVA f will be available on PSN for PS Vita and will include separate set of trophies from the PS3 version. The game launch will also include release of Snow Miku 2013 DLC, the Extra Character Modules Pack and the Extra Songs. The pricing will be announced soon on PlayStation Blog.

Have a look at this new trailer of the game: 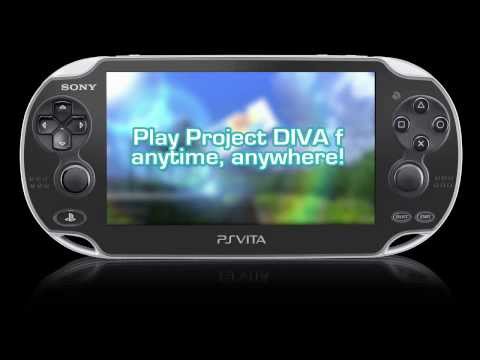 Do share your thoughts below about this new trailer.