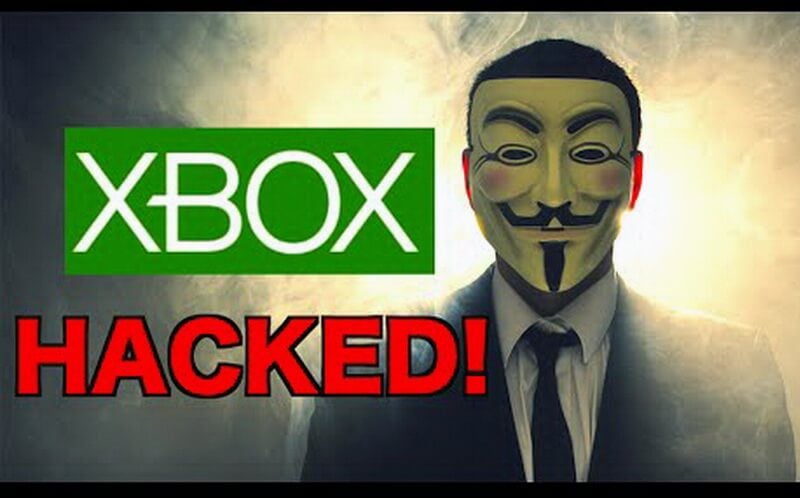 Xbox Live has had several bouts of downtime in recent days and apparently it’s all the work of one hacking group calling themselves New World Hackers (NWH).

The guys who have also taken down several other websites claim they would wipe Xbox live “from the face of the Earth”.

The group has taken down websites of ISIS and several political leaders in the past but their attack on a gaming service is a first.

According to one of the members who spoke with Newsweek, this attack is their way of protesting against major coporations and their shitty security protection –

Well, didn’t even take as long as I thought. We attacked Xbox to protest. Major companies like this have massive servers but no real protection. We want Xbox to update the protection they have, which isn’t much.

The group claimed that this was just a teaser of what they can truly unleash on the network and more attacks are coming soon.

It’s not tall claims either since the group is known to have carried out the largest distributed denial of service (Ddos) attack in history against BBC, which resulted in all of their websites going offline for a few hours. This was done in December 2015.

The group claims they’ve been responsible for bringing down Xbox Live on several occasions since January this year. Microsoft is yet to confirm these reports.

Xbox Live saw the longest bout of downtime earlier this week, with services being down for almost a day. All services have since been restored.

We’ll let you know if more details arrive from either parties but hope this doesn’t end up being another disastrous event ending in arrests and lawsuits.