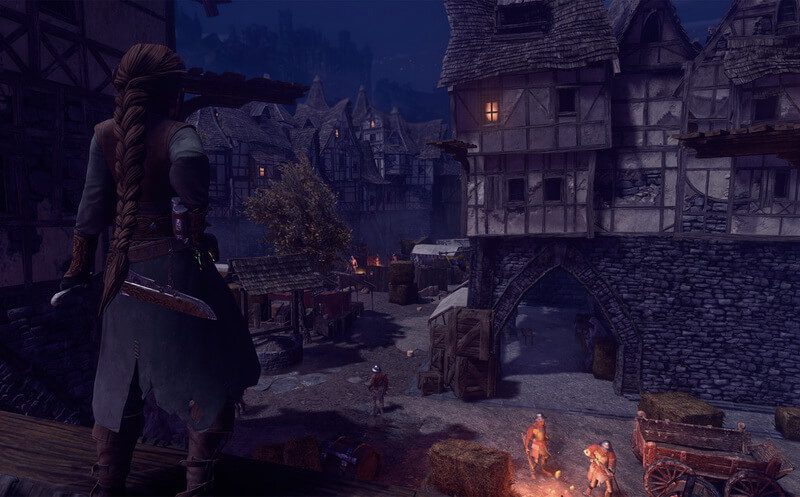 Developers and publishers are coming out with new and unique ways to promote its games but this one is quite an unique concept.

Frozenbyte, who’s made games like Trine, is coming out with a new game called Shadwen and is using a really unique way to promote the demo of the game.

The game is a stealth action adventure and is going to release on Steam, the Humble Store and GOG later this year.

The developer has released a demo for the game (which you can download by visiting any of the above links) and has made an interesting commitment to users who download it.

It’s promised to lower the price of the game as the cumulative score built up by players increase.  It’s also released a video to encourage people to take part in the event and is definitely worth a watch.

We are quite impressed with this concept and it’s going to be interesting to see how gamers react to it since this puts them in control.

Giving them this kind of an incentive can go a long way in convincing them to try a game out. It really opens up an window that might really enable games like these to sustain.

You don’t need to pay penny to get an idea of what the game might be like and at the same time it becomes cheaper since you’re showing your commitment to purchasing a copy. We’ve already downloaded them game by the way.

Only one person in the world has unlocked this Steam achievement