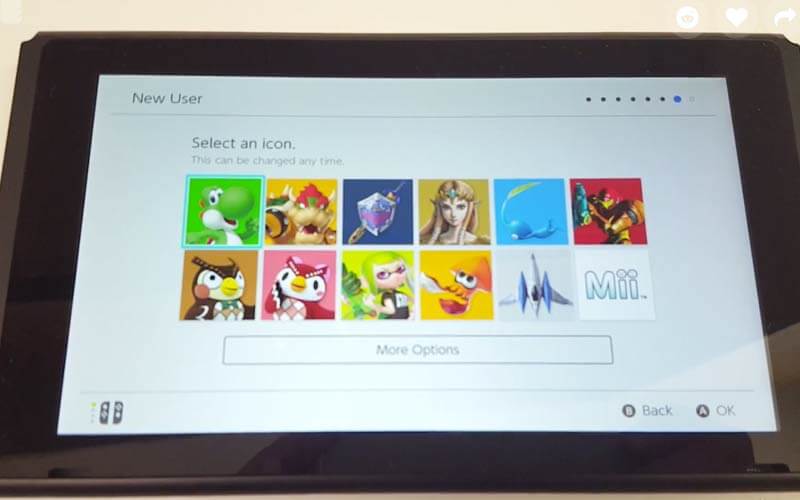 While everyone else is stuck waiting a couple more weeks to get their Nintendo Switch, one lucky person got theirs already.

This has got to be disappointing news for the guy who is waiting in line for an entire month to be the first person to get his hands on a Switch.

They wouldn’t say specifically which store broke the street date, just that it came from an anonymous retailer who decided to ship it to them early.

A user from NeoGAF, named hiphoptherobot, posted a video showing off what the user interface for the Switch is like. With release just two weeks away, this is our first up close look at the meat and potatoes of the Switch.

This video goes through the setup process, shows some of the menus and settings, and gives an overview of how the aesthetics of this interface are going to look.

This is a really important launch for Nintendo. They killed it with the Wii, but didn’t bring in as much of the less-casual audience as they could have. The Wii U was hoping to be the best of both worlds. It’s a solid system with some excellent games, but it never quite got the support it needed to really take off.

With the Switch, let’s see if Nintendo is able to regain the magic they captured with the Wii, while appealing to a more hardcore audience of gamers as well, without cutting into sales of the DS lineup too much.