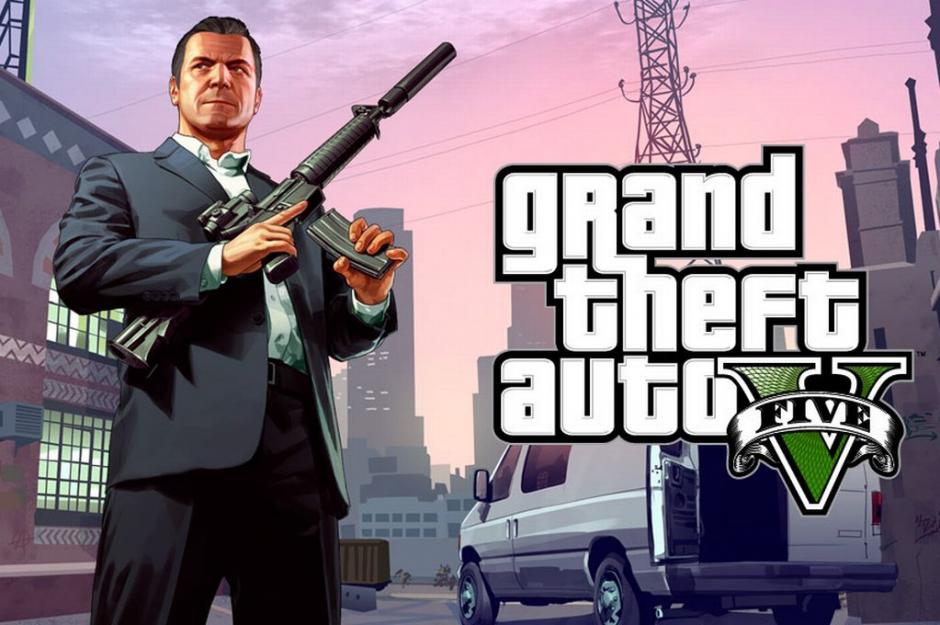 Players around the world are gearing up for GTA V’s next-gen upgrade, as the open-world masterpiece gets confirmation for 4K and 60fps.

The mega-hit is on its way to its next-gen upgraded release this November. Yet despite the buzz surrounding its third console release, we still know relatively little about how much of an upgrade this will actually be.

However, thanks to a recent German PlayStation blog, we have confirmation of how the game will run. In a list of PlayStation 4 and 5 games still to come in 2021, the blog post discussed Rockstar’s open-world masterpiece. And for all of those who don’t speak German like me, a quick Google Translate revealed this statement:

“You have never seen the criminal metropolis Los Santos so beautiful when the skyline shines thanks to a bold graphic update in crisp 4K resolution and you make the city extremely smooth and unsafe thanks to a smooth 60 fps.”

GTA V still holds up seven years on from its PlayStation 4 release, but a bump in frame rate and fidelity will give plenty of players reason to reinvest in the mania of Los Santos.

You can get a look quick look at what GTA V next-gen will offer in its short trailer.

GTA V reportedly surpassed 150 million units sold recently, but Rockstar is clearly expecting the next-gen upgrade to push that number even further. And with lobbies still filled to this day, and PlayStation 5 players getting access to GTA Online for free for the first three months, I suspect this will be a very big year for Grand Theft Auto.

Will you buy picking up GTAV for the third time? Let us know over on our social channels!