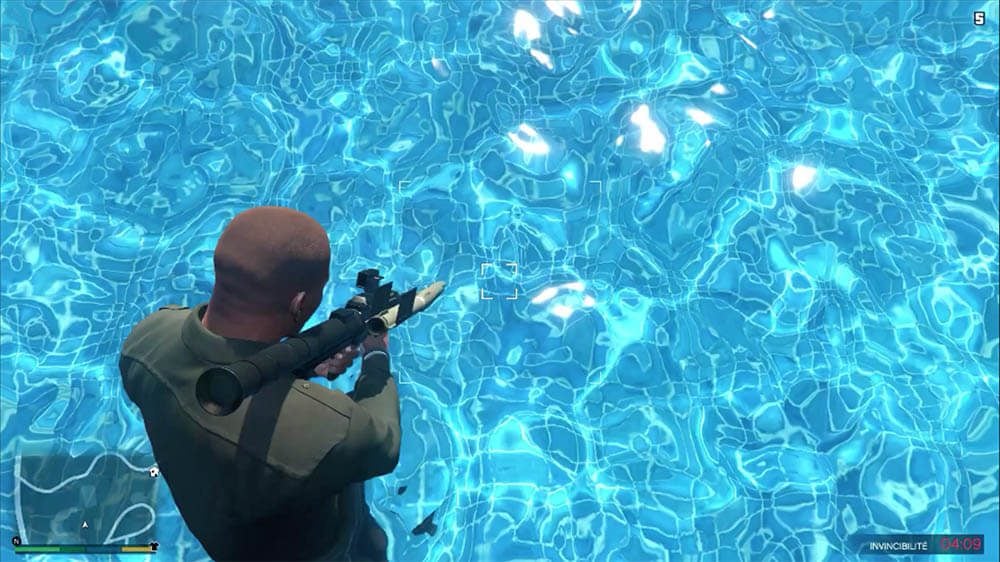 All games have their weird flaws, and this physics bug in GTA V is no exception. As seen in the GIF below, RPGs behave strangely after the player shoots them into water. The character shoots the water with the rocket, but instead of just detonating or staying underwater like a torpedo, the rocket  kind of bounces off the surface then careens into the air, exploding after a few seconds.

GTA V, like GTA IV, runs on the Rockstar Advanced Game Engine (RAGE). RAGE is a vast improvement over the engine Rockstar used for GTA III – Vice City Stories games. However, as with all physics engines, it does have bugs (as seen above). Rockstar actually updated RAGE with improved water and underwater physics for GTA V, believe it or not. Even though the probability of weird stuff like this happening is lower with the current version of RAGE than it was before, unexplainable video game phenomena can still happen.

Tired of people getting in your personal space? BOY DO I HAVE A DEAL FOR YOU!

This Might Be The Most Bizarre Things To Ever Happen in GTA V: 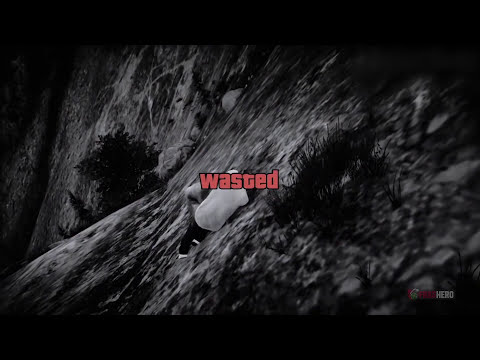