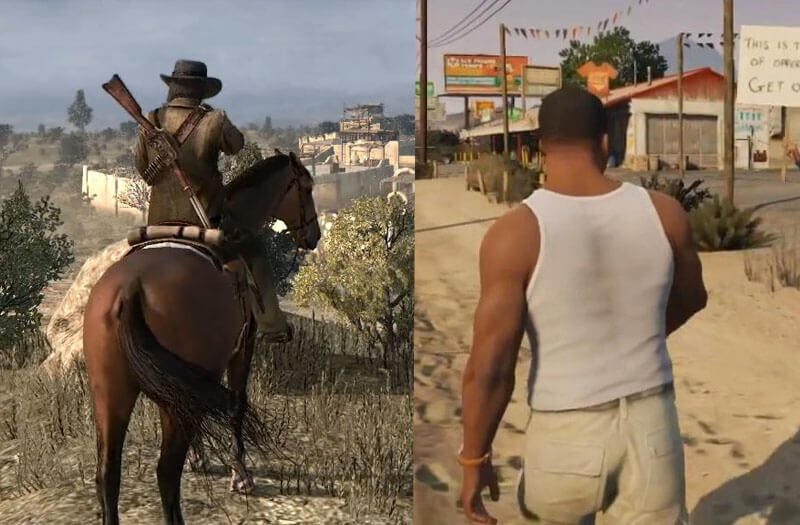 Take Two Interactive, the parent company of Rockstar Games has published some of the most genre-defining and amazing games that the world has seen. Be it the Grand Theft Auto franchise or Red Dead Redemption series, it has always managed to come up with titles that are truly amazing.

However, there has always been one issue, it takes its own sweet time in creating them, often a gap of years between each title comes out. This has many gamers asking why does it take as long as it does for bringing out its games? We finally might have an answer to this question.

Take Two’s president Karl Slatoff, stated that this is something that the company does deliberately and is part of its strategy:

We don’t intend to change annual strategy because of product fatigue. [Take-Two] creates franchise value and [releases have] to be managed deliberately.

It’s tempting to have continuous releases and milk a franchise as far as you can, [but] we’ve seen that fatigue in other franchises in the games industry. With almost every single franchise for us, the latest release is bigger than the one before.

He has made this point clear, the company isn’t interested in milking its juggernauts but rather in creating properties that are self-sustaining and created to out perform all of the competition.

Take Grand Theft Auto 5 for example, it has single-handedly outsold 5 of the recent Assassin’s Creed titles put together and that alone speaks volumes about how effective its strategy is.

It isn’t the only company following this strategy either. Blizzard, Bethesda and even Nintendo to an extent are known to follow similar models and have tasted amazing success.

It is reassuring to know that Take Two takes its games so seriously and isn’t really interested in making quick money no matter how tempting it might be for them.

All said and done, we still believe it might end up announcing a new iteration of Red Dead Redemption at E3 this year. We sure are looking forward to that being a reality. Are you?