The Division is finally out and it’s been the topic of dicussion all over gaming websites (ours included).

The latest addition to this is a comparison between the E3 build that Ubisoft showed to the world and the release build for the PC running at Ultra (max) graphical settings.

The comparison video done by GamingBolt proves what almost everyone already suspected correct, the final build is a definite downgrade from what Ubisoft showed us during E3 2013.

The game is just a flicker of what it looked like back then but still manages to look beautiful.

The comparison video makes it clear that it has gone through several changes since then and most of them look like a downgrade.

Make no mistake, although visually it might have gone through a downgrade, the game overall is holding up quite well and has received favorable reviews so far from both the players and the critics.

It’s also become Ubisoft’s fastest selling game to date which is no mean feat by any means. You can take a look at the comparison video below and judge for yourself – 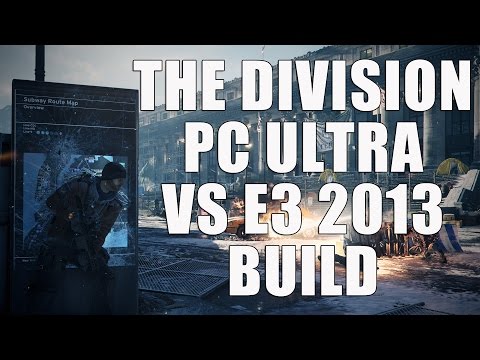