The code shows off maps interiors of what looks to be two new strip clubs. One appears to be a normal club like what we are already use to within the game. However another club looks to be quite bigger. Speculation is leading that the club is likely to be the clubs found within the GTA IV DLC known as Ballad of Gay Tony.

If you have never played the DLC, the club is a strip club environment but allows a more social interaction. Players can dance and drink though neither maps have been confirmed for Rockstar. Take a look at the video below and see where these clubs will be placed within the game. 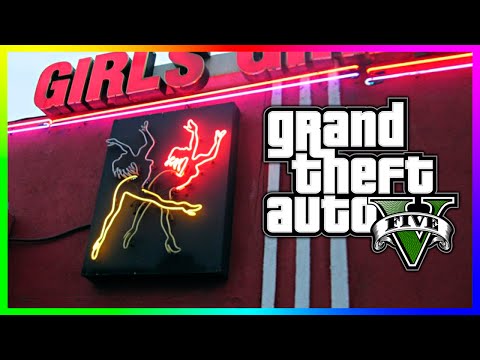