Sony has dropped some rather obvious hints that a Gravity Rush sequel is in the works. They showed a teaser trailer of it at the Tokyo Game Show. In the teaser we see some concept art before showing the protagonist of the first game Kat leaping around the city. It ends with the words “Fall again.. A new project from Team Gravity.”

So it’s a Gravity Rush game, but it’s unlikely to be a re-release or remake given the word “new.” Smart money is on a sequel. No word on release window or potential platforms. But it will be developed by Sony Japan, making it a PlayStation exclusive whatever system it comes out for. 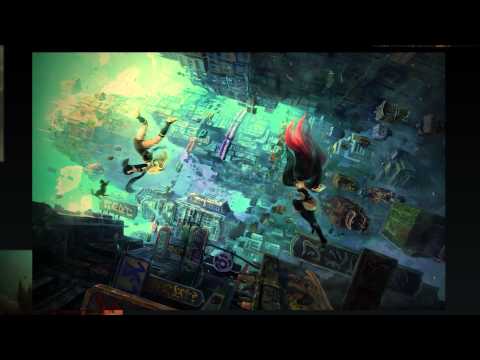