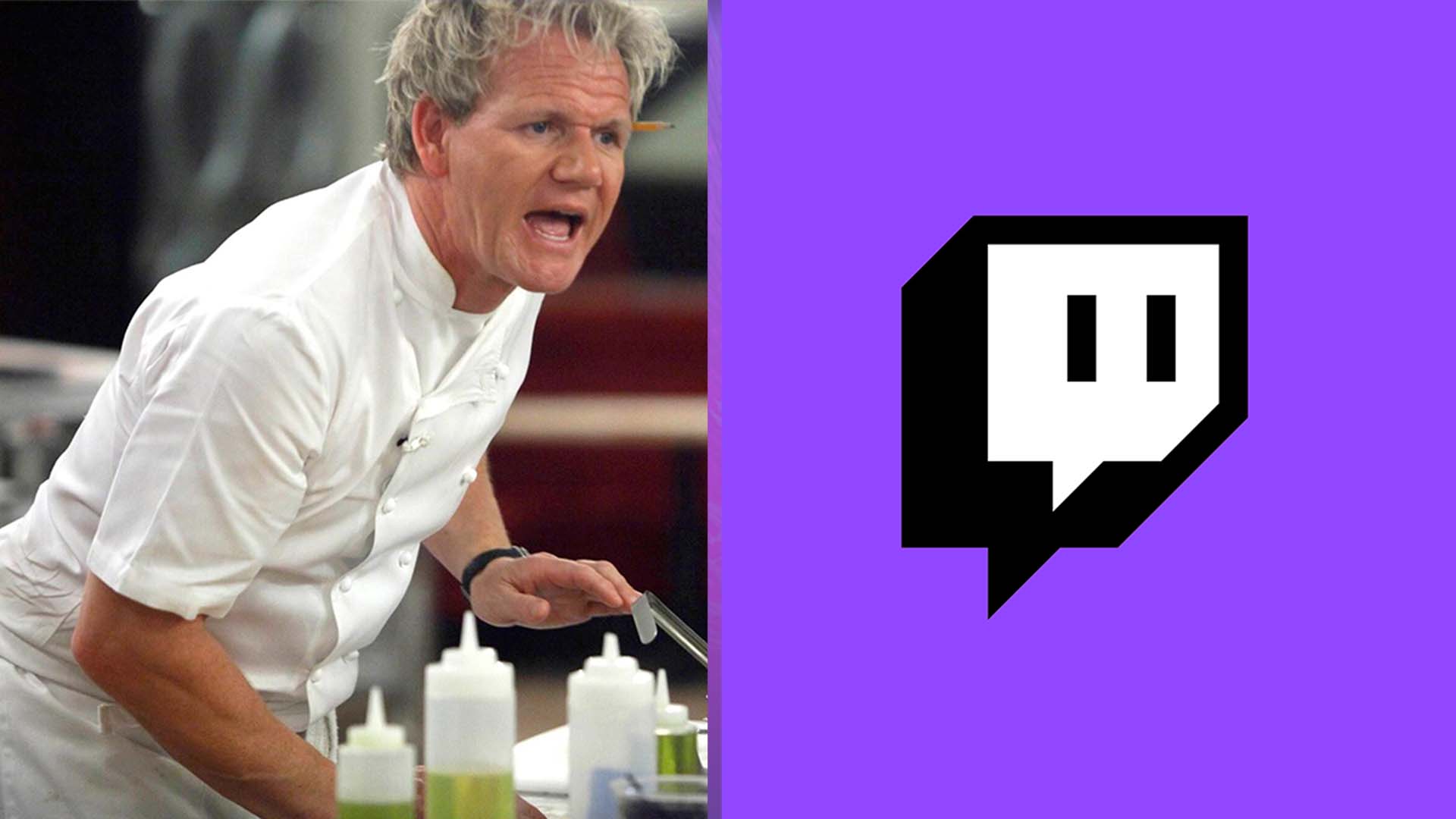 Gordon Ramsay has finally been made aware of what Twitch is, and a collaboration livestream cooking special could be on the way [via GGRecon].

The British chef Gordon Ramsay is best known for his aggressive persona on TV cooking shows. With several shows, restaurants and cookbooks to his name, Ramsay is more than well versed in the culinary world. However, the same can’t be said for his knowledge of the online world.

Ramsay has recently been participating as a judge in the American cooking show ‘Next Level Chef’. One of the contestants on a recent episode was Tricia ‘Triciaisabirdy’ Wang who regularly streams herself cooking on Twitch. She explains this to Ramsay when he asks what she does for a living. Clearly, Ramsay has never heard of the service because his response is: “What the f*ck is Twitch?”.

Following the airing of the show, Ramsay took to Twitter and asked Twitch itself to explain what it is. “Hey Twitch,” he writes. “Can I get a lesson on what you are??”. The Amazon owned streaming service is quick to respond, replying, “Of course, but let’s go big. We’ll teach you how to live stream if you teach us how to cook a proper wellington.”

It seems like Twitch is keen to get the popular chef involved with some sort of streaming project, and I can see it working. It’s ironic that Ramsay isn’t aware of Twitch given that plenty of streamers often watch his cooking shows on their broadcasts. That said, it’d be great to see some of Twitch’s biggest streamers teaming up with the iconic chef broadcast a live, gaming themed cooking show.

Would you like to see Gordon Ramsay appear on Twitch? Let us know across our social channels.

Amazon Bans Itself On Twitch After Broadcasting NSFW Content