Polish video game developer The Farm 51 has unveiled a trailer of a brand new IP named ‘Get Even’ which will arrive on PlayStation 4 and other consoles.

This shooting game is made up of a broad array of diverse in-game ambiance which can be conceived by a real-world scanner.  The press release says, “This 3D scanning technology combines with advanced lighting effects to create a stunning and believe world that pushes the boundaries of the genre.”

Get Even also incorporates a unified experience of single and multi-player gaming by connecting two stories simultaneously. To emphasize this point, while playing the single player campaign, it will remain unknown whether the enemy you are competing is a computer AI or someone playing in real time.

“As an independent developer, it would be foolish to go head-to-head with the larger companies and create a ‘me too’ knock-off, and frankly we wouldn’t be interested in doing it. We believe that there is still a ton of content and design creativity that has yet to be explored in first-person genre, as well as an audience beyond the warfare player — those are the people we are going for with Get Even,” explained CEO of The Farm 51, Wojtek Pazdur.

This will be the second game by the developers on a PlayStation console with the last being Painkiller: Hell & Damnation on PS3.

Here is a sneak-peek of the latest effort by The Farm 51 which will release in 2015. 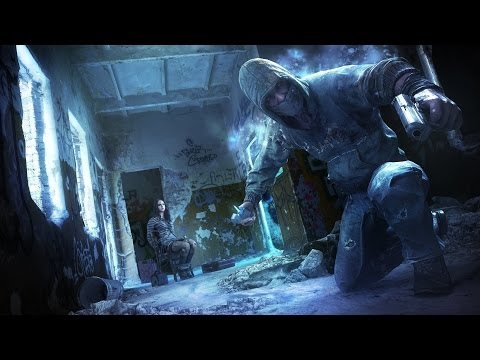 Are you impressed with the trailer of Get Even? Do let us know below in the comment section.