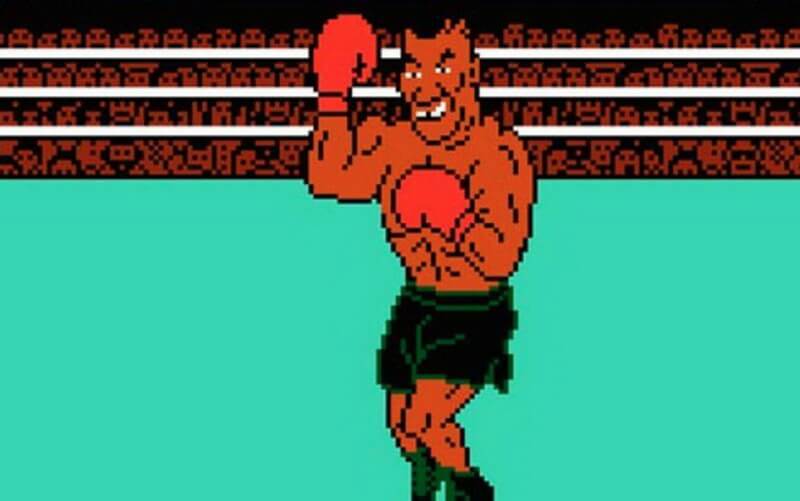 Mike Tyson’s Punchout!! is a boxing video game developed by Nintendo, which was released way back in 1987. The game, which is a part of the legendary Punchout!! series was made combining two previous arcade games – Punchout!! and Super Punchout!!.

The game features an amateur boxer named Little Mac, using whom the players need to fight other boxers and go up the ranks. The final aim of Little Mac is to defeat Mike Tyson in the “Dream Fight” and win the World Heavyweight Championship.

After almost twenty nine (29) years since the release of Mike Tyson’s Punchout!!, a player has discovered a new easter egg for the game. The easter egg actually provides you with a cue that assist you in successfully knocking out your opponent.

It is known to all that we can punch Piston Honda once he backs for a special attack and knock him out of the game. But the real problem is that we find it difficult to time the punch exactly. This easter egg actually can help us in figuring that out but it’ll need some attention.

If you look carefully at the crowd behind Honda, you find a bearded man (circled in the photograph below) on the left of your screen. You’ll need to keep a close watch on him and wait for him to duck. He ducks at the exact moment when Honda steps back for the special attack and that is when you punch him.

In case you miss it the first time there is nothing to worry as the man ducks again after around two minutes. This happens in every round and you can even take the game to the third round if you want to.

This technique is not only applicable to Piston Honda but also all other opponents. This secret will certainly help the players to tackle oppositions who are harder to beat. Have a look at the video below to get a better idea about the easter egg. Thanks midwesternhousewives. 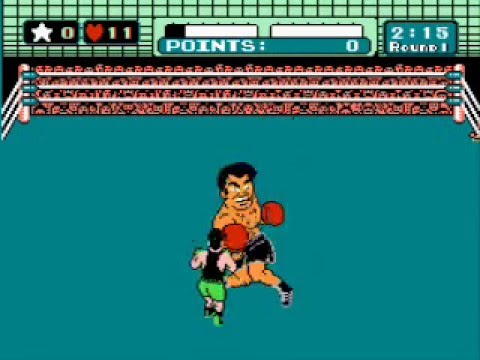