The Game of Thrones hype machine is still running as we crawl toward the April 24 premiere date of its sixth season. This weekend brings us new footage through a 30-second teaser trailer.

There’s not as much plot detail as there are ominous stares. Daenerys Targaryen is with her dragging, Arya Stark anxiously stares through her ice blue blind eyes, and the white walkers are still a problem. And what Game of Thrones sneak peek would be complete without some brooding narration.

Watch the trailers and look at some of the characters’ pensive faces below. 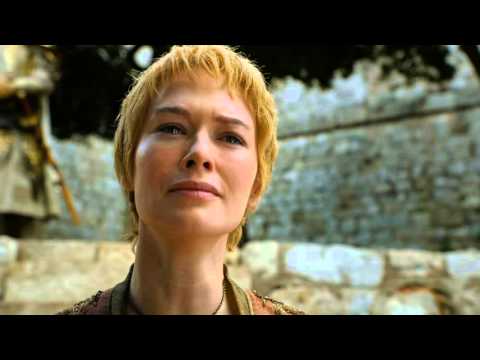