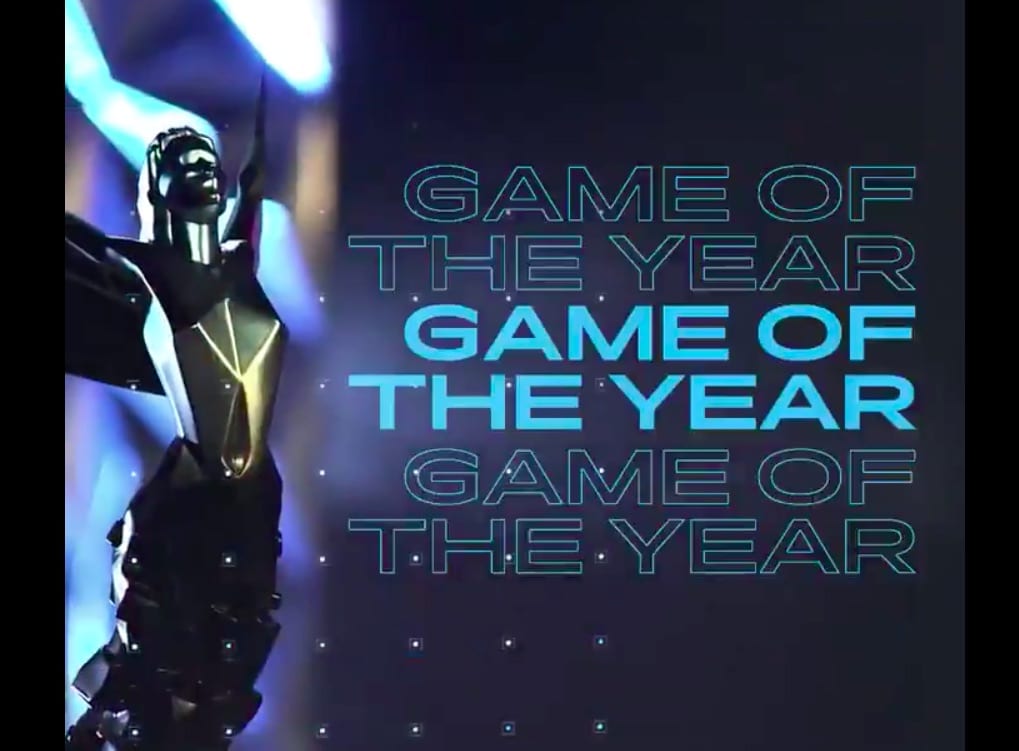 2018 has seen the release of some of the best games imaginable, including the likes of God Of War, Spider-Man and – of course, Red Dead Redemption 2.

As 2018 comes to a close it’s time to get hyped up for this year’s Game Awards, and the nominees have just been confirmed for the Game Of The Year.

The contestants for Game Of The Year this year are:

You can vote for your Game Of The Year right here.

Twitter is already weighing in on the offerings, and it seems there are two games on the list that are already getting a lot of love. Any guesses?

Me when red dead unsurprisingly wins every category this year pic.twitter.com/sZdr70lnZH

If god of war doesn’t win we RIOT

Me when red dead unsurprisingly wins every category this year pic.twitter.com/sZdr70lnZH

God of War is VERY LIMITED, POOR STORY and almost NOTHING next to MASTERPIECE #RDR2 #facts #dealwithit #RedDeadRedemption2 #thegameawards Rockstar is in another level of perfection guys, they don’t even go to #e3 pic.twitter.com/rVRqesSr4d

What do you want to see taking home an award?