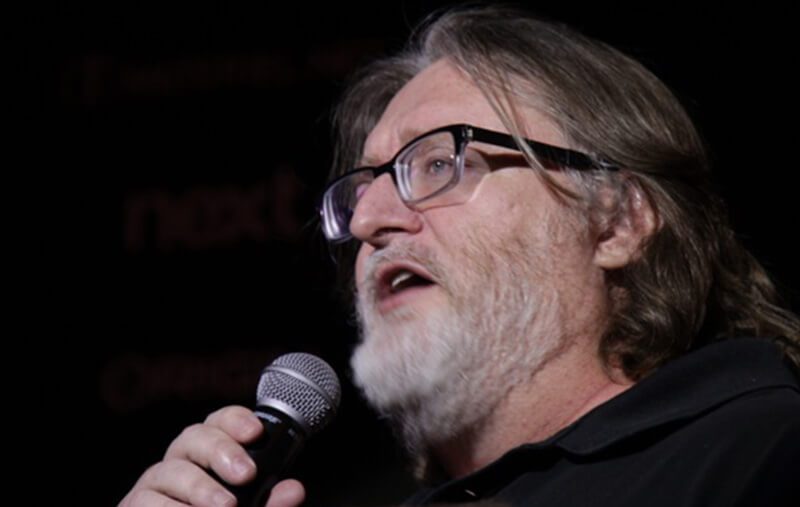 Cross-network play has been the single most discussed topic in gaming circles ever since Microsoft announced that it was opening the Xbox One to support the feature.

There has been many statements made by Microsoft since then and even Sony hasn’t shied away from addressing the topic although their responses haven’t been really as straight forward as many in the gaming community would like.

However, Sony did confirm that it was open to the idea of cross-network play and willing to discuss the concept with publishers and developers to enable PlayStation Network and Xbox Live to work together and in turn bring the gaming community closer.

All eyes were on Valve now since it owns Steam which is the biggest PC digital games platform. It appears Valve founder and gaming community favorite Gabe Newell has now made his stance clear on cross-network play.

One over zealous fan actually took a chance and emailed Valve’s founder inquiring what he felt about cross-network play and whether he would be open to allowing it on Steam.

Here’s the email he sent to Gabe Newell

Open the gates for cross-play gaming. The benefits of doing so, he said, would include increased community sizes, fewer platform-exclusive games, and increased freedom of choice when purchasing a gaming system. Opening up multi-platform multiplayer gaming is the next step to a better gaming community.

And Gabe Newell actually replied to this email making it clear where Valve and Steam stood as far as allowing cross-network play was concerned.

Gabe Newell replied with a short and definitive “we’re all for it” suggesting that the company would be welcoming any cross-network play initiative from Sony and Microsoft to its platform.

What this means is that we might see the three gaming giants Sony, Microsoft and Valve coming together in the near future to implement this feature across their networks.

This might be a defining moment for gamers and gaming in general if such a move is indeed carried out in the near future and will allow the gaming community to be connected unlike ever before.

It’s good to know Gabe Newell supports the concept of cross-network play and it seems all three major gaming companies are serious about implementing it.

Microsoft has already made its first move and it is only a matter of time now, going by these comments, that both Valve and Sony would follow suit in some capacity.

Would you like to play your favorite game with others who own it across Xbox One, PC and PS4? Let us know below.