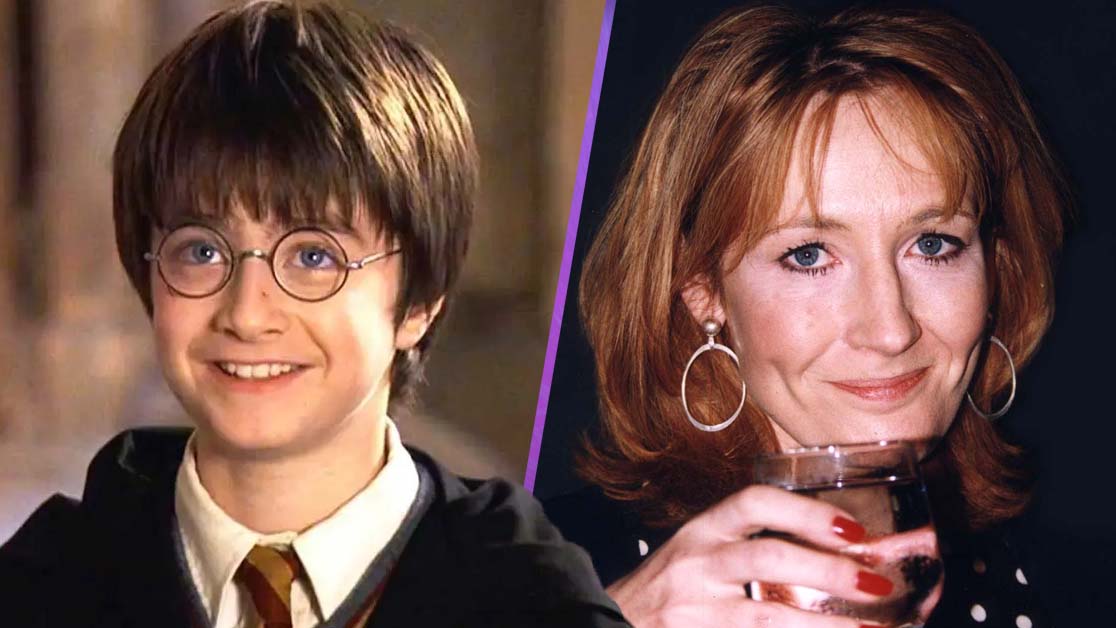 Warner Bros executives might be meeting with JK Rowling soon to discuss the development of ‘fresh’ Harry Potter content.

It’s been a bumpy ride for Harry Potter fans. Sure, we’ve seen three additional movies as an addendum to the main saga. However, their popularity with audiences seems to be dipping lower and lower. It’s to the point where the possibility of any further Fantastic Beasts movies is up in the air.

On the flip side, we’ve seen a successful sequel screenplay continue the Harry Potter story. In addition, Hogwarts Legacy seems to be this year’s most anticipated release, letting players create their own magical character to study at Hogwarts.

The dire movie situation might be about to change, though, as Warner Bros executives are reportedly set to meet with JK Rowling soon to develop new Harry Potter ‘content’, whatever that may be. As reported initially by The Wall Street Journal and cited by ComicBook, President David Zaslav is set on creating “fresh” Harry Potter content for HBO Max. The report goes on to say that he’s looking to work with JK Rowling to make this happen.

There’s no word on what type of ‘content’ this may be, though we can bet it will either be a new film or TV show. While JK Rowling is the original creator of Harry Potter, it’s disappointing to hear that Warner Bros is looking to work with her closely once again. Rowling has made herself known in recent years for platforming harmful views against the transgender community. Other studios, like Avalanche Software, are working with her material, but have distanced themselves from her in their working approach.

There’s no word yet on when this fresh Harry Potter content from JK Rowling will come to fruition.