The Division’s been in the news for all the wrong reasons of late and now even Fox News is chipping in with their own criticism for the game.

Noone saw this one coming but during a segment run on its TV channel, which discussed life skills every 18 year old needs to possess, the anchor Tom Shillue mentions The Division as being the final point everyone needs to master.

He states that everyone must be ‘able to gear up their characters in The Division’ and then quickly goes on a short critical analysis of the game.

He mentions how it’s literally broken and how Ubisoft has nerfed the crafting system of the game, making it borderline impossible to level up.

The anchor seems to be a seasoned Division player as he then goes on to state how ‘superhero rogues‘ can gang up on unsuspecting players on the Dark zone and walk away with all their hard earned loot.

The video although funny makes some extremely valid criticism of the game, especially considering how many bugs and exploits has cropped up in recent times.

Ubisoft Massive is fighting a losing battle against various exploits in the game and several hotfixes and patches later, people are still finding new bugs and exploits almost everyday.

All said and done, it’s extremely weird having a Fox News anchor echo the sentiments of hundreds of thousands of The Division players worldwide. 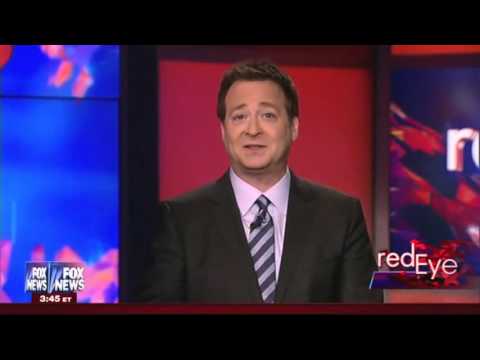