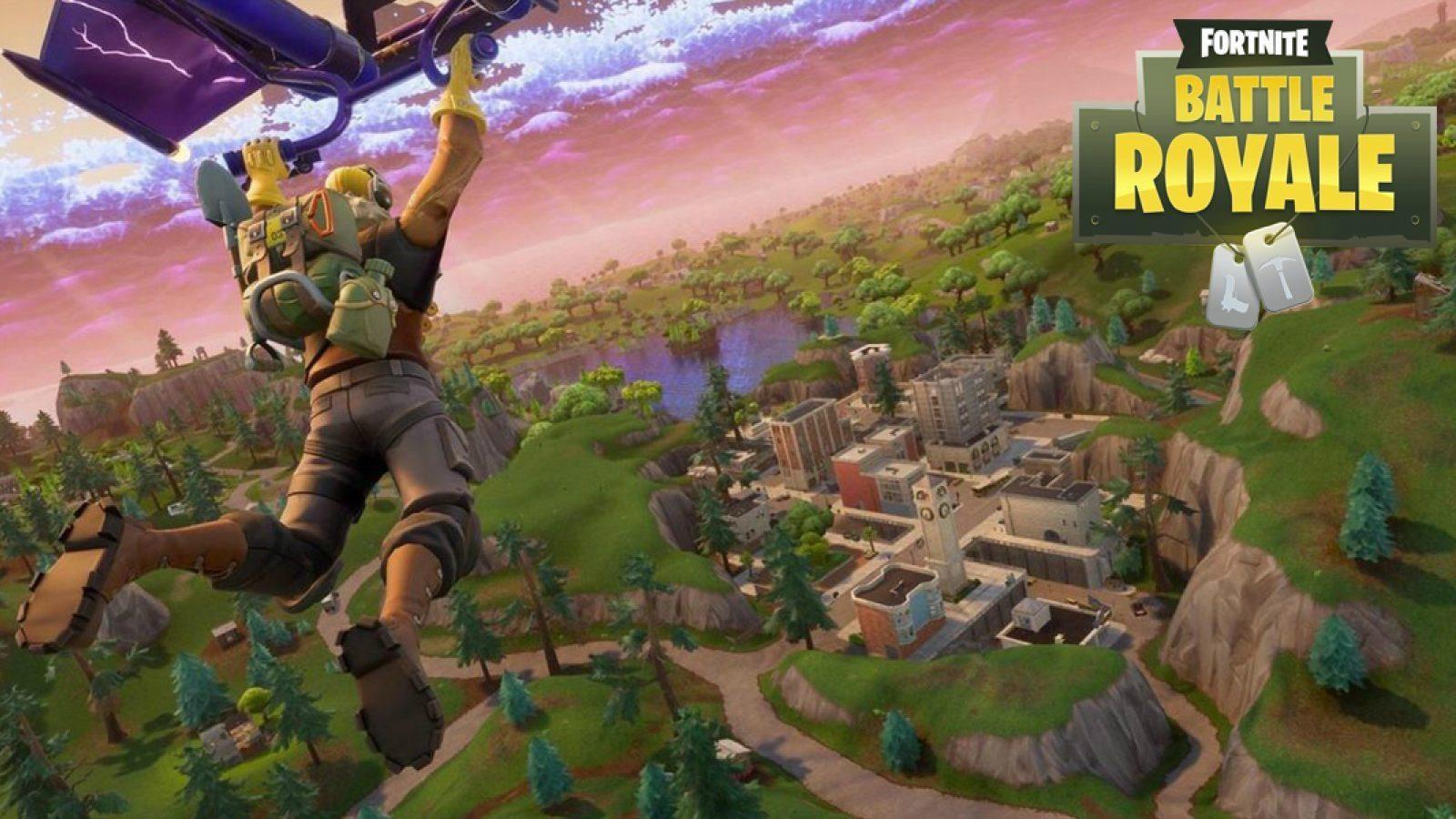 Whether you love or hate Fortnite, you can’t deny that it’s one of the most controversial games in a long time – not for its content, but for its addictive qualities.

Fortnite has been accused of turning kids into zombies, stealing away hours upon hours of their lives and causing them to fall asleep in school, fail classes and even get violent.

Video game addiction is now recognised by the World Health Organisation, but it’s now being claimed that Fortnite is responsible for actually sending kids to rehab.

According to Bloomberg, parents are now sending their children to rehab as their gaming addictions spiral out of control.

Speaking to Bloomberg, mum of a 17-year-old Fortnite addict Debbie Vitany said: “We’d made some progress in getting him to cut down his Fortnite hours and get better sleep, but he’s slipped back into his old habits.

“I’ve never seen a game that has such control over kids’ minds.”

Vitany’s son reportedly plays Fortnite for around 12 hours a day.

The addiction issues the game has brought to light have even been compared to those of Class A drug heroin, with British behavioural specialist Lorrine Marer saying: “Once you are hooked, it’s hard to get unhooked.”

Website Rehab4Addiction offers help and support for those with gaming addictions, and it goes into more detail about the seriousness of addiction.

“Dopamine is a feel good hormone released during pleasurable activities. A gaming addiction means dopamine is released in unnatural quantities. Thus the gamer’s brain becomes tolerant to dopamine as a result. Gamers need to play computer games constantly in order to maintain normal levels of dopamine.

“A gaming addiction is similar to a gambling addiction: both are classed as an Impulse Control Disorder (ICD). Withdrawal symptoms occur when gaming is withheld from the addict.

“Such symptoms typically include irritability or anxiety when the addict cannot play computer games. Sufferers of attention deficit hyperactivity disorder (ADHD) are particularly at risk of developing an addiction to gaming.”