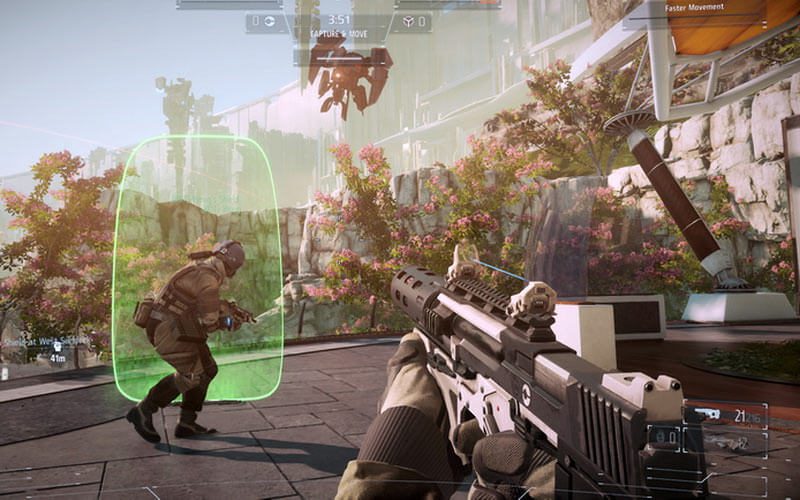 Thanks to PS Now, we’ve already been able to play a decent collection of classic PS3 games on PC, and now Sony is going to be adding some PS4 exclusives to the service as well, a very welcome addition for PC gamers who don’t have a Playstation 4 but still want to experience some of the great exclusives that are available.

Some people are upset that bringing these games to the PC will take away their “exclusivity“, which is weird – why would you ever want other people to not be able to play a game you enjoyed, regardless of which platform own? Especially games that have been out for years.

Here’s the list of titles coming to PS Now, as reported by a site called Playstation Brahs via a Youtuber who says they’re a part of a closed beta to test the new additions. Please note: This is NOT an official list from Sony, the final announcement could contain more, less, or different games, this list is based on what a user found inside the closed beta.

If you were hoping for many of the massive AAA PS4 exclusives to be available, you’ll probabally have to wait at least a couple more years. It’s a balance between finding games that will tempt people enough to subscribe, but without hurting existing sales if the games are still selling.