As explained by Dan Hay in an interview, each outpost will be marked by a plume of black smoke, visible from the hang-glider of the player and will contain various challenges and rewards. Hay says that there are some pretty queer missions in the far reaches of the map of the archipelago.

Far Cry 3 is slated to release in late November. Check out the trailer in which Hay explains about the outposts and also amidst is some new gameplay footage. 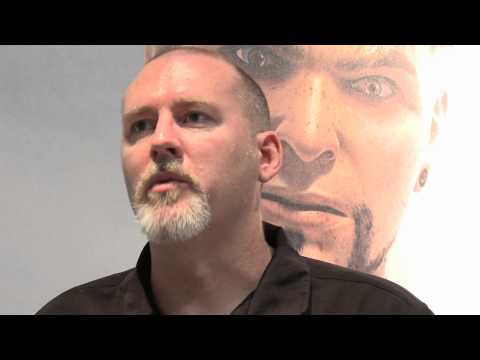