According to an announcement made at Gamescom, Nordic Games will be releasing KING Art’s adventure title, The Raven.

The storyline of the game revolves around mysterious black feather clues spread across the world which the players have to follow in order to protect an invaluable sapphire, the “Eye of the Sphinx”.

The game is to be released for PC, PS3 and Xbox 360. Check out the Gamescom trailer below. 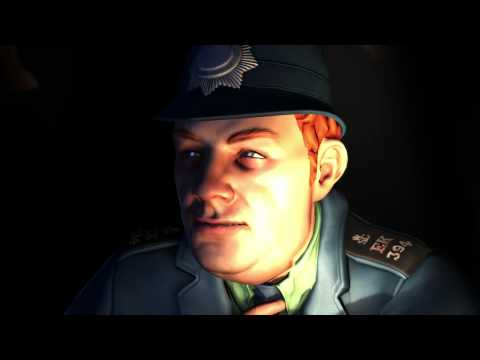