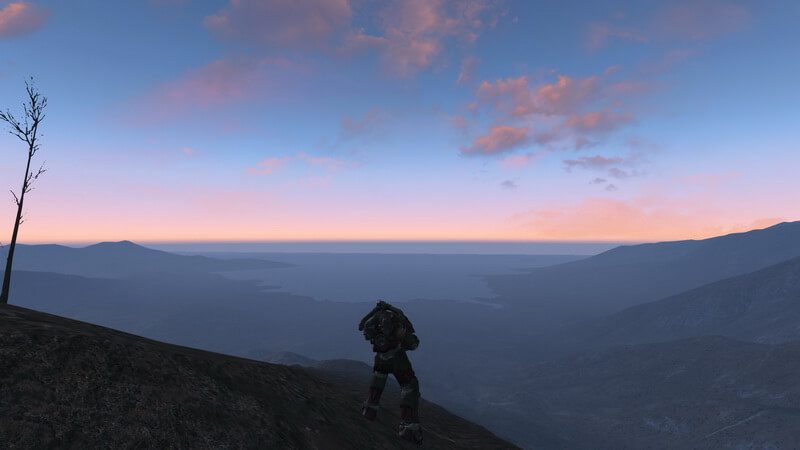 A Fallout 4 player and redditor decided to travel south in the game. Not just a “little” though, he traveled as far south past the border as he could. He even crossed the Red sea and still kept going.

To his surprise, the game didn’t give him a “You Cannot Go That Way” message and he could still keep going quite a bit before the game didn’t allow him to sprint anymore. However, not someone to give up so easily he still kept walking along and finally came to a point which revealed the view as can be seen in the screenshot above

This has opened up a discussion with many saying that it means that a future DLC pack in on the cards as Bethesda has no reason to leave such a vast unused area in the map, unless they plan to do something with it in future.

Some people speculate that it might actually be Fall River, MA or Providence. These are the two bays south of Boston. It might suggest a future DLC pack might features these as playable areas.

Although, this is literally clutching at straws right now but it’s nonetheless got many fans curious and excited. Could this actually mean something or are we jumping to conclusions a little too soon? Only time will tell…