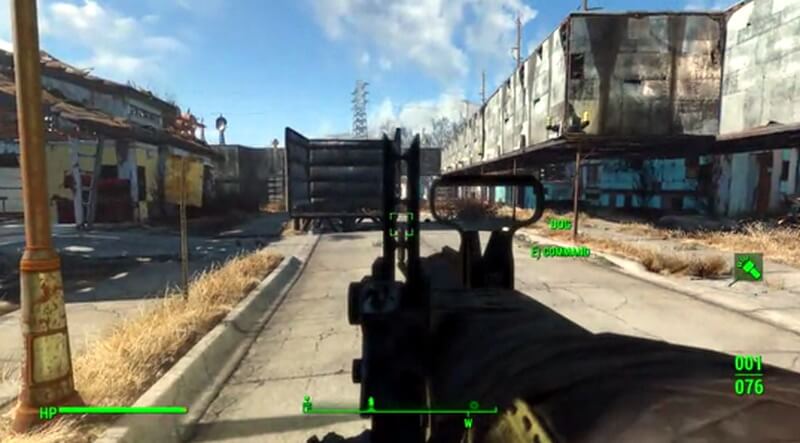 The post-apocalyptic world can be a rough place to live in. Especially for those who were born in the pre-war era and lived to see this day. Waking up one day and being witness to such an horrible change can be unnerving even for the most hardened of Vault Dwellers.

The pre-war currency became redundant but there’s quite a bit of it lying around the Wasteland. It’s crazy to think that bottle caps has replaced this shiny bits of paper as the world’s preferred currency still there’s the ever so strong urge to collect these stacks of currency lying around.

A redditor going by the name Liftislyfe collected a lot of it during his playthrough. 1270 stacks of them to be precise and strangely enough he found a even better use for them in the game. Sure, you can trade them for caps or cloth but those are just boring alternatives to doing this.

He put them up in a container and conveniently decided to blow it all up into the air, resulting in his very own rain of pre-war money.

We were quite as surprised to see this innovative use of pre-war money in the game as we were knowing his PC could render all of it without blowing off into a 1000 pieces.

Nonetheless, this makes for quite an interesting watch so enjoy his unique version of “Making It Rain” Fallout 4 style below – 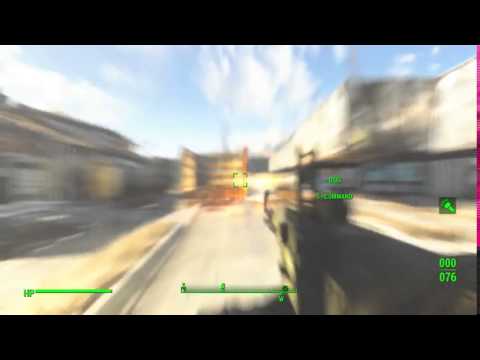 Worth mentioning is another guy who’s also found quite an interesting use for them. 1700+ stacks of the to be exact. He shot through it all through the Junk Jet as can be seen below –

Found any better uses for pre-war money in the game yet? You can let us know by sending them over to publisher@fragburn.com.