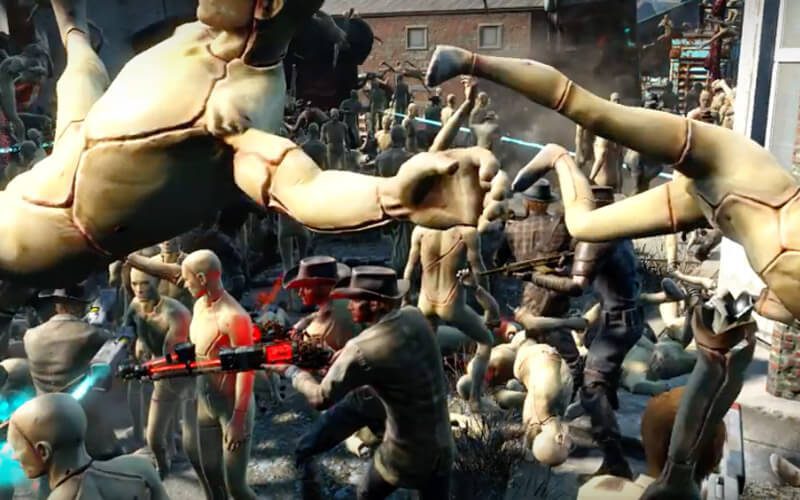 Cosmic Contrarian has been rolling out one epic battle after the other since the release of Fallout 4 but this might be his best yet and the Youtuber himself feels that it’s his best work to date.

In this epic Fallout 4 battle, he pits 20,000 Synth robots against the entire commonwealth and minutemen settlements such as Bunker Hill and Minutemen Castle.

This robotic invasion is a treat to witness and feels like a story of its own with the inevitable but exciting to watch outcome.

The sheer scale of the battle outmatches everything that the creator has done so far and the video has been done in quite an impressive manner with very little drops in framerates.

Witness this epic battle as the Synth Robotic army threatens to take over the Commonwealth and Minutemen settlements.

Can the humans fend off such a large and terrible army or the robots would manage to exterminate the last of these Vault Dwellers?

Watch the video below to find out: 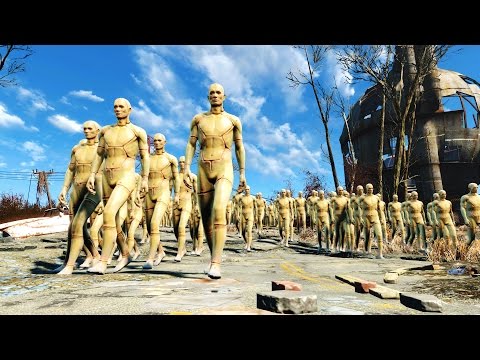