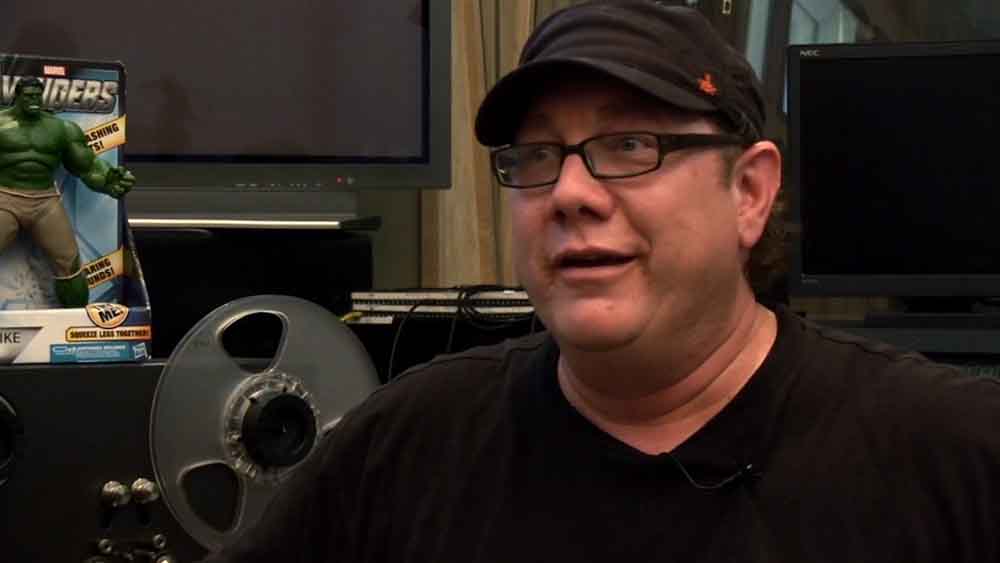 Voice actors are often the unsung heroes of games.

When it’s done well and the voice matches the character perfectly, most people don’t even notice their work. That’s the sign of a great job. When you start to notice the voice acting, that’s often because they aren’t doing such a good job. The fact that these voice actors look nothing like their characters or like what’d you expect just emphasis how talented they are and what a great job they do, so it’s time to give them some credit.

You can hear Fred’s skills as Saren from Mass Effect, Damon Baird from Gears of War, and Soldier 76 from Overwatch.

His credits include Lord Saladin from Destiny, and Reaper from Overwatch. Also, don’t forget Bloo from Foster’s Home for Imaginary Friends.

Next up let’s give some props to Laura Bailey, who has a very impressive resume of working on excellent games. She played Kait Diaz in Gears of War 4, Nadine Ross in Uncharacterd 4, and Fetch in Infamous: Second Son.


In this case, the talented Ashly Burch does bear a resemblance to some of her characters, which include Tiny Tina from Borderlands 2 and Chloe from Life is Strange.
ADVERT

Tony Baker’s impressive resume includes work as Joel from The Last of Us, Sam from Uncharted 4, Booker DeWitt from Bioshock Infinite, and The Joker from Arkham Origins. It’s hard to get much better than that.

Here’s another talented voice actress with an incredible resume. She played Rosaline Lutece from Bioshock Infinite, Commander Shepard from Mass Effect, Leah from Diablo 3, and Sarah Palmer from Halo 4 and 5.

The skilled Ike Amadi has worked on titles which include Halo 5 where he was responsible for the voice of Spartan Jameson Locke, the voice of Knack from the game Knack, and Javik from Mass Effect 3.

You can hear Kimberly’s excellent voice work as Daisy Fitzroy in Bioshock Infinite, Barbara Gordon in the Arhham games, and Ashley Williams from Mass Effect.

You can hear Darin as Grux from Paragon, Reinhardt from Overwatch, and Samuel Hayden from the excellent and under-appreciated 2016 versrion of Doom.

Nolan is probabally the most famous and celebrates voice actor in gaming, and for good reason. We’d be here all day lising his credits, but here’s a few. He played David in The Last of Us, Narhan Drake in the Uncharted Series, Oswald Cobblepot from the Arkham series, and Edward Richtofen from Call of Duty.

Private Augustus “Cole Train” Cole or Gus was once a successful Thrashball player known for his hard-hitting and flamboyant style in the game Gears of War.