The upcoming horror title The Evil Within has released a new trailer titled It Will Live. The horror game is set to release this August for the PlayStation 3 and PlayStation 4, among other platforms. Developed by Bethesda, this will be a big budget horror title for current and past generation video game consoles.

We’ve seen several big budget horror titles get released into the market and they all had a rocky start. There was a split in those who enjoyed the trend of action-adventure horror titles and those who want the traditional survival-horror style genre. For The Evil Within, this game looks like it may please both parties as it’s being developed by Shinji Mikami who brought out the original Resident Evil and Resident Evil 4.

As mentioned, The Evil Within is set to release this August 29th for the PlayStation 4, PlayStation 3, Xbox One, Xbox 360 and PC. 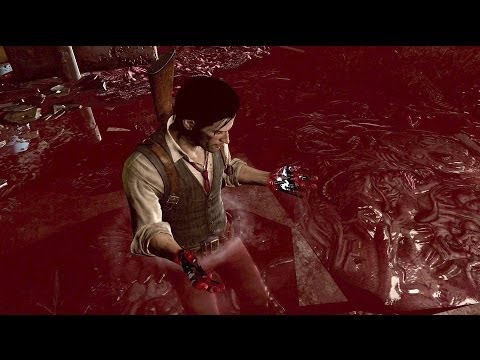