Ubisoft has released the E3 2013 trailer for the hotly-anticipated Watch Dogs, which has been constructed entirely via CG. 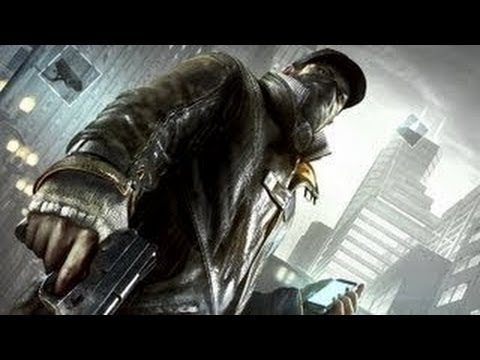 Watch Dogs is due for a release on November 19th, 2012 on the PS4, PS3, Xbox 360 and Xbox One. The two former versions will receive exclusive content for the open-world blockbuster.