This time around there will be over 120 units with the return of space battles. The game has already released within Japan on December 19, 2013 though North America and Europe will be receiving the game later this month on June 27, 2014 for the PlayStation 3 and PS Vita. 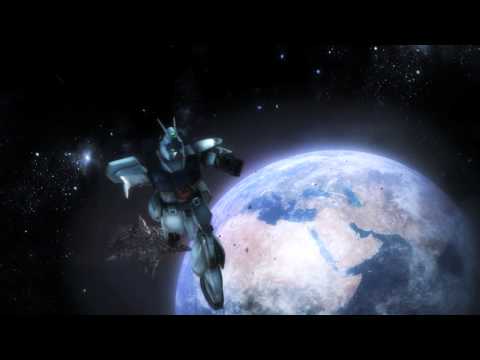