Techland have released new Dying Light footage at this years Gamescom. The footage featured co op gameplay, challenges and the all new play as zombie mode.

Dying Light is created by the developers of The Dead Island series which unfortunately was not as successful as the trailers portrayed it to be. Dying Light is about survival and escape, like in Dead Island you are stranded on a large island however there is a little twist. Parkour/Free-running, this is a huge part of the game  because without it its unlikely you would survive long. Another great mechanic is the zombies, despite the fact that through the day they are slow shambling beasts at night they become the hunters. They mutate and hunt you everywhere, and see that car your smugly hiding on, well you will no longer be safe on that because the zombies can now climb like you.

In the play as zombie mode someone can randomly enter your game which I personally don’t think is a very good idea so I hope there is an option to block people entering your game. That’s all for now but we will continue to bring you dying light information. 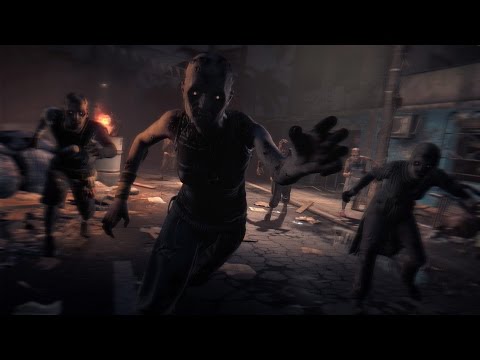