The upcoming Namco Bandai Games Dragon Ball Project has an official name with an announcement trailer. Dragon Ball Xenoverse is the upcoming Dragon Ball video game where players can once again relive past battles from the manga and anime series.

There’s still plenty of information left out though the trailer does show an overall improvement with graphics. Though the biggest mystery on the game seems to revolve around the red haired character. We’ve seen this character in screenshots in the past and the end of the trailer focused on him once again. 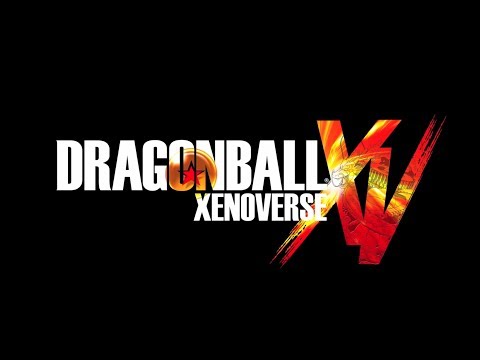