If you’re looking for more science magic action with Wilson for Don’t Starve  then you’re in luck. Klei Entertainment has just released a new teaser for an upcoming DLC ‘Reign of Giants’.

While the teaser doesn’t reveal much of anything but a giant roaring animal, it’s exciting to know the DLC will be releasing in the near future. We can expect a possible release in the Autumn season backdrop.

Don’t Starve was released for PS4 on January 7, 2014 and is currently free for PlayStation Plus subscribers. Watch the DLC teaser below and let us know if you plan on downloading Reign of Giants and as always, we’ll update you on the DLC once we hear the latest. 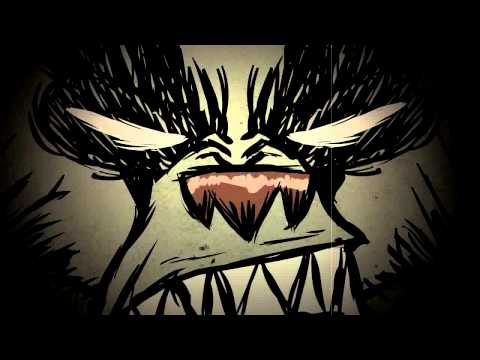