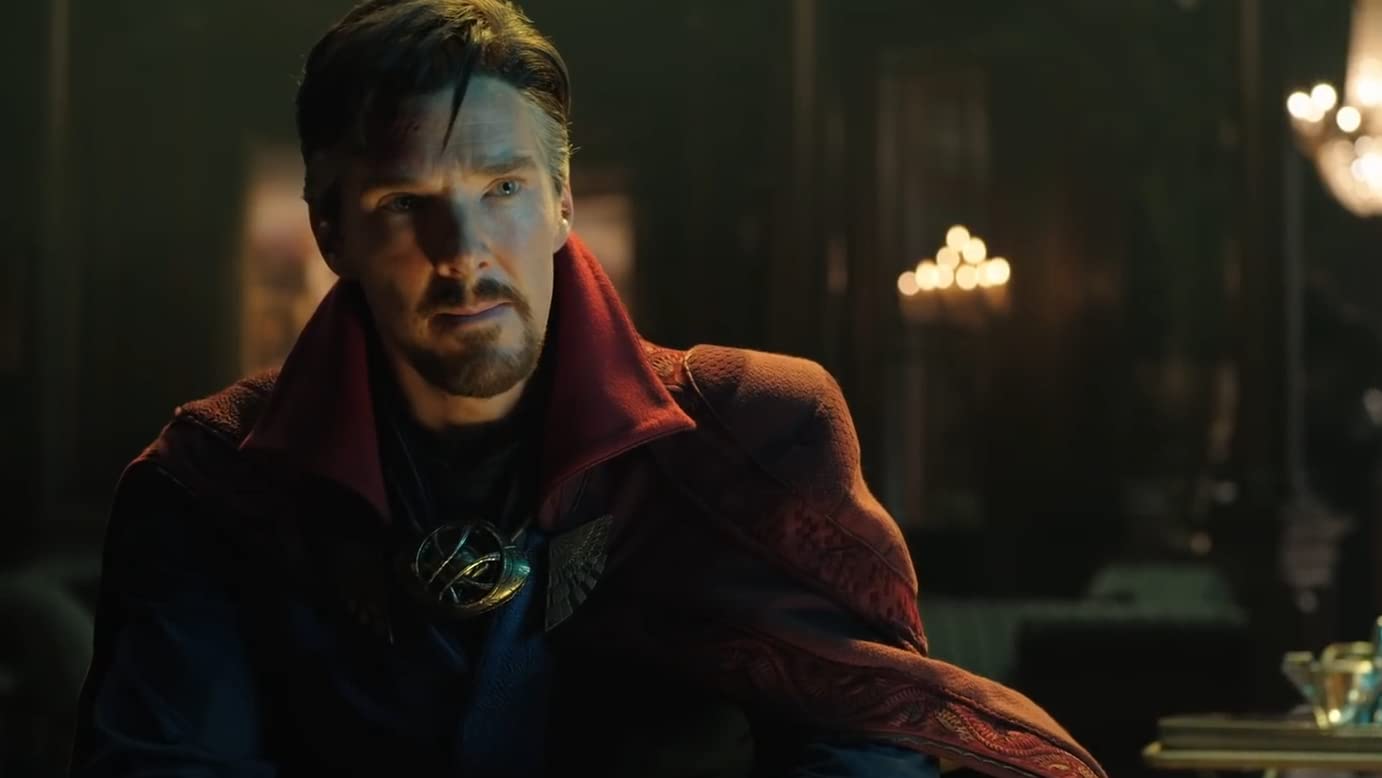 The Marvel cinematic universe continues to trundle along at an alarming rate, with the next release fast approaching in the form of Doctor Strange in the Multiverse of Madness.

Following on from the chaotic events of Spider-Man: No Way Home, there are a lot of hopes riding on this movie. How far will we really explore the multiverse? Will WandaVision and Loki have tie-ins? Is this how the X-Men finally make their MCU debut?

We have answers to some of these questions, but sadly not all. We can, however, take some very educated guesses from the trailers we’ve seen so far. Here is everything you need to know about Doctor Strange in the Multiverse of Madness.

Doctor Strange in the Multiverse of Madness – The Plot

Warning – spoilers ahead for Spider-Man: No Way Home.

Marvel fans will surely remember what happened at the end of No Way Home. In a spell gone wrong, Doctor Strange and Spider-Man opened up the passageway to the multiverse. The only way to close the door was to erase all memory of Peter Parker from the entire world.

However, from what we’ve seen in the trailers so far, it seems that the multiverse is not quite done with Doctor Strange. In several shots, we can see that Strange is being escorted by an army of iron robots. He then stands before a council of six chairs – this is heavily rumoured to be the MCU’s version of the Illuminati. This consists of Marvel characters from across the universe. So far, it’s rumoured that we’ll see versions of Professor X, Mister Fantastic, Iron Man, and Black Panther on the council.

The Illuminati will likely have a few things to say to Strange about his meddling with the multiverse. At the same time, Scarlett Witch is also heavily interested in what Strange is up to. At the end of WandaVision, we see that she’s searching for a way to recover her children that never actually existed. She’s certainly shaping up to be one of the bigger villains of the film.

And of course, there’s also the matter of Loki. The end of Loki Series 1 truly opened our eyes to the possibilities of the multiverse after an audience with Kang the Conqueror himself. We’re not quite sure how Loki fits into all of this. However, with Thor: Love and Thunder being the next release after Doctor Strange, I’m expecting Loki to show up sooner than later.

Doctor Strange in the Multiverse of Madness – The Cast

All of your favourite MCU characters are repressed by their original actors. Here’s a list of the most important ones:

IMDb also lists Patrick Stewart as reprising his role as Professor Charles Xavier. It certainly looks and sounds like him in the trailers we’ve seen so far. However, I’m reserving all of my doubts until I see him for real on the silver screen once more.

As for who will be playing the variant characters on the Illuminati council, we’re also not too sure. John Krasinski has long been fan-cast as Mister Fantastic, though he would also make a great alternative to Robert Downey Jr as a younger Iron Man. Tom Cruise is also tipped to be playing an alternate version of the late Tony Stark. Marvel could also use this as an opportunity to recast T’Challa after the sad passing of Chadwick Boseman. However, Marvel has stated it does not intend to recast the character.

Doctor Strange in the Multiverse of Madness – Release Date

That’s all we know about what Doctor Strange in the Multiverse will offer so far. However, you still need to know when the movie will actually hit theatres.

Are you excited for Doctor Strange in the Multiverse of Madness? Let us know across our social channels.