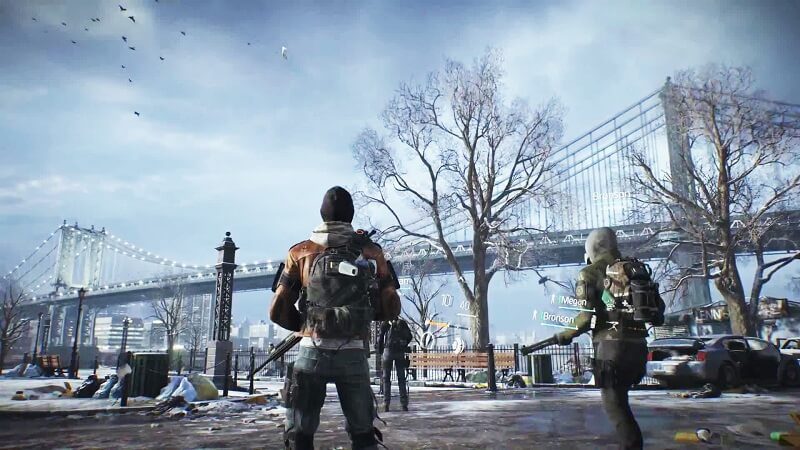 The Division released yesterday after months of hype and an open beta. Ubisoft’s open world multiplayer game is definitely putting up some good numbers and a lot of interesting new details are being rolled out now that the game has released.

One question that has been on gamers’ worldwide is how big is the map of The Division since it is becoming a trend of late to gauge an open world game’s quality by the length of its map. Although that isn’t really best benchmark in our opinions.

And what better way to measure a map than walking across it? It’s become a fad of sorts with every recent open world game having its own video of people walking across the entire length of the map in order to find out how big it is and how long it takes to get from one end to another.

The map of The Division has been subject to a lot of debate of late as well due to its open beta. Many players argued that it looked too small while others were of the opinion that it was decent enough in size.

If I had to comment on the map, I would have termed it as a moderately sized map looking into the fact that we cannot use any vehicles and it has a lot of indoor and underground areas.

However, now that the game’s launched my opinion has changed. It appears the actual map is quite a lot bigger in size than the one we saw in the open beta.

Not only are there more locations to explore but it has a lot more spaces and areas that weren’t accessible in the beta.

This video by YouTuber TheyCallMeConor shows that it takes around 35 minutes to walk across The Division map. Have a look at it below. 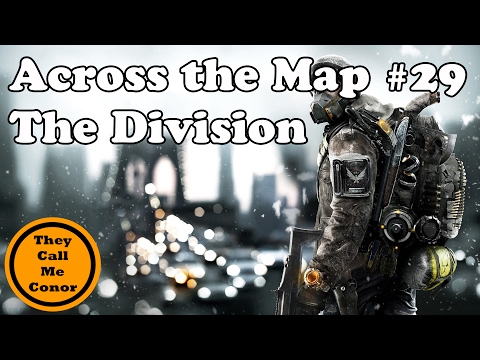