Marvel teased a very short video today for Disney Infinity. The video showcases the world of Disney Infinity where our favorite characters are living normally until a familiar shield spins throughout the city. The text simply states “Bring On The Super Heroes” which we can assume that means The Avengers.

The video doesn’t showcases just which super heroes will be added to the roster nor does it indicate if Disney Infinity 2.0 is an update or a standalone new game. Marvel, owned by Disney, we will likely see all our favorite super heroes from The Avengers make an appearance but perhaps will see other heroes that have yet to be made into a live-action film.

Disney Infinity is an open-world sandbox video game. Through the use of collectible figurines, the game will synchronized these figurines into the game allowing players to take control of the characters. The game is available for the PlayStation 3, Xbox 360, Wii, Wii U and the Nintendo 3DS. 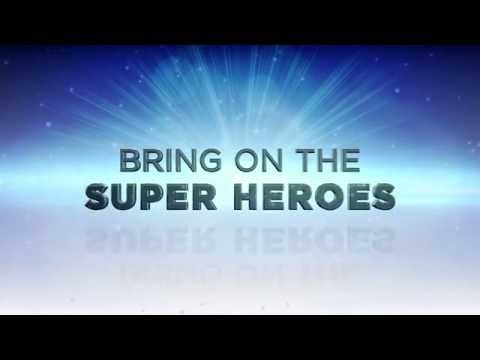