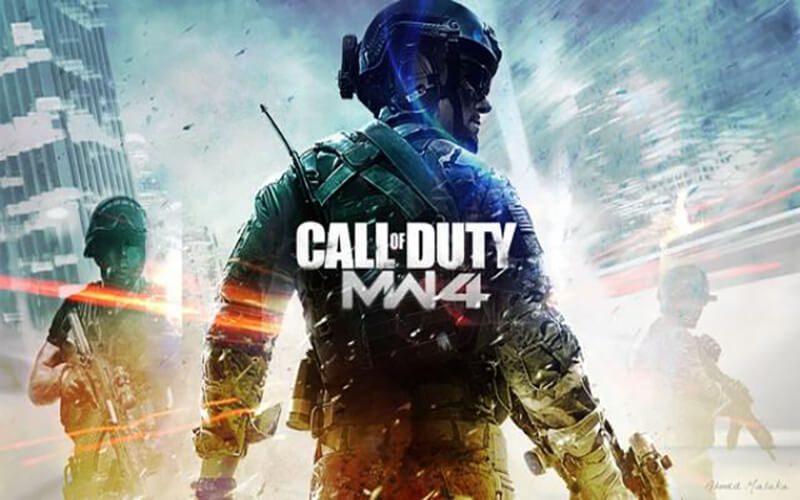 In a world where Call of Duty releases are a yearly thing, we’ve come to expect some ups and downs. Call of Duty: Ghosts was largely received as one of those.. downs. It was very poorly reviewed by fans and just didn’t go over.

That being said, we’re left with a question. Since Infinity Ward has the honors of this years Call of Duty game, are they going to scrap Ghosts and go with something new, or are they going to go back to what really put Call of Duty on the map and made it the giant that it is today: the Modern Warfare series.

Well, in a recent tweet about the new year, they added a little “Let’s do this” at the end. Now, this may be grasping at straws here, but dammit we’re desperate for another great Call of Duty.

“Let’s do this” is a very popular term used in Call of Duty 4: Modern Warfare. Could they be giving an extremely subtle hint towards Modern Warfare 4?

Of course we understand that the term isn’t directly related to the franchise at all, but developers typically don’t do things on accident.

Either it’s a little Easter Egg, or it’s a subtle hint. You decide. Also, do you think Black Ops 3 Saved The Franchise? Check out our article for our thoughts.