Bungie has released a trailer for their upcoming video game Destiny. The trailer shows off the planet Mars where players will uncover the ruins of a once great city.

What little we know of Mars may as well be a myth. We built a massive metropolis in the red dust. No one knows what remains of our lost age, now buried beneath the dunes.

Defeat our enemies. Explore the ancient ruins of our solar system. Become Legend. 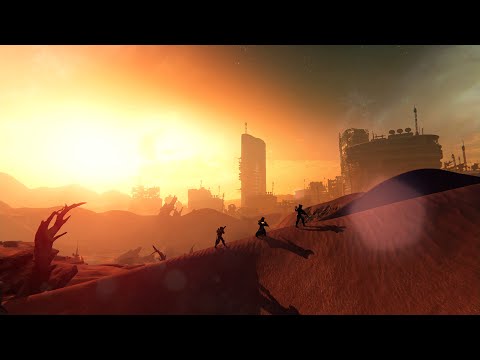