Deep Silver has released a new CGI trailer for their upcoming video game, Sacred 3. This is an arcade style hack ‘n’ slash title that will be releasing on the PlayStation 3 and Xbox 360. Check out the latest trailer showing off the co-op gameplay.

Sacred 3 will have a competitive co-op gameplay. Gamers can compete in fighting off hordes of enemies under the evil Emperor Zane. You’ll hack ‘n’ slash through several enemies and it’s only when the dust finally settles from your epic battles will you find out just who is the better champion.

However, the game will have different class type systems. Gamers will be able to equip different weapons making the game unique to each player. Although, it may also mean that gamers will work together to ensure they have the best combinations to fend off the horde. 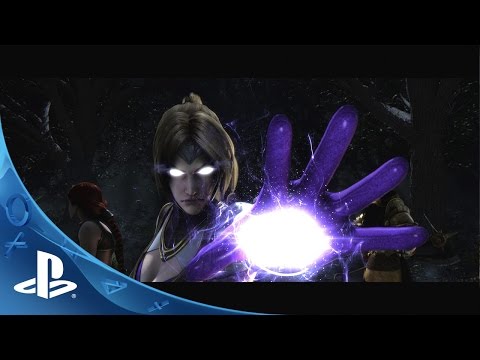