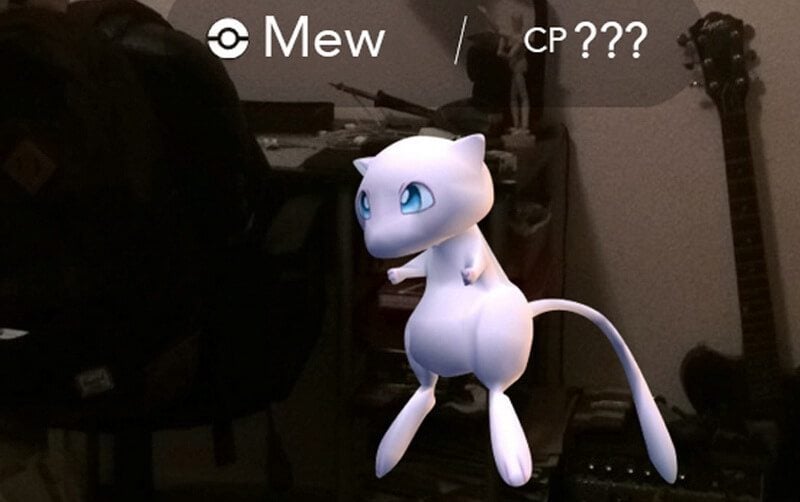 Representative image only, not actual in-game screenshot of Mew

Pokemon Go sleuths had already figured out that the game currently contains 4 legendary Pokemon, and they are Mewtwo, Zapdos, Moltres, and Articuno. However, one was left wondering why they couldn’t find Mew among them?

Finally, a deeper dig into the code of the game has revealed that Mew is indeed in the game, but not as a Legendary Pokemon. Mew is slated under a unique category of Pokemon and is the only Pokemon in the game which currently falls under it.

It’s called the “Mythic” Pokemon category. Mew, just like all the other 4 Legendary Pokemon in the game, doesn’t have a ‘base capture rate’, which means, unlike other Pokemon, it can’t be captured in the game.

Mew’s stats reveal that it’ll be one of the most powerful Pokemon in the game, ranking 11th in terms of Max HP and 3rd in terms of Max CP, only behind Dragonite and Mewtwo. It is likely that Mew can be caught via special events organized by Niantic.

It is great to know that Mew would be part of the game and is the only “Mythic” type Pokemon currently in the game. We wonder when Niantic will share more details about how one can capture either Mew or one of the Legendary Pokemon.