The Crew is an upcoming racing title that is set in a more open-world environment. Developed by Ubisoft, it was recently announced that the game will be launching with free content for gamers to pick up.

While The Crew will give players the ability to drive coast-to-coast within America, Ubisoft will still push a ton of content for gamers into the game. The news comes from Ubisoft’s Creative Director Julian Gerighty.

Julian states that Ubisoft will pump free content for gamers to enjoy long after the launch of the video game. Though, there will of course be more premium DLC that will be up for purchase. Ubisoft wants The Crew to be a one stop shop for an action driving title according to a recent video uploaded online. 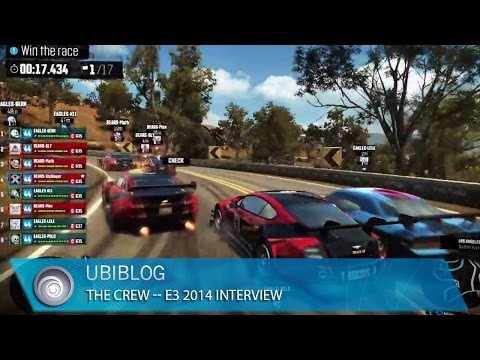