A brand new videogame has been released which lets you do all sorts of horrible things to the newly elected President of the United States of America, Donald Trump.

It’s released on Steam worldwide and is called President Erect (notice the pun). The description of the game doesn’t hold back either:

Check out a video below showing the game in action and the president being beaten black and blue: 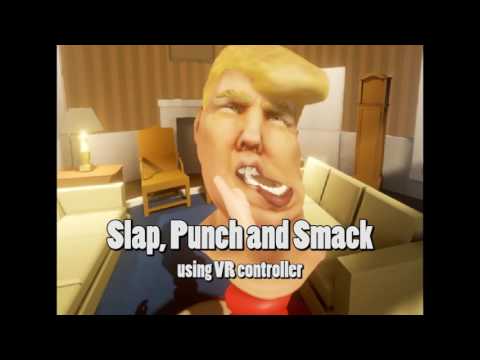