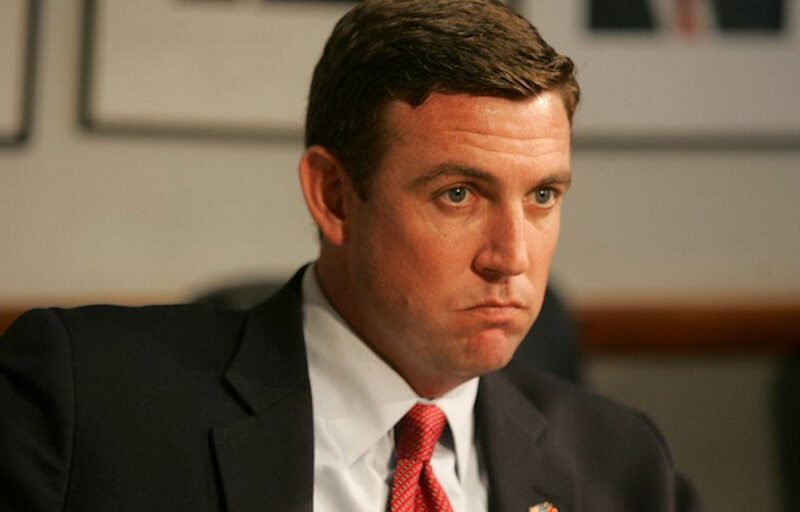 The Federal Election Commission has started questioning Duncan Hunter after it was found out that the Congressman had used “campaign funds to pay for video games on 68 separate occasions.”

According to the reports of San Diego Union-Tribune, $1302 was spent on Steam games by the politician’s campaign credit card. The amount has not been paid back yet, although it was noted as “personal expense – to be paid back”.

Hunter’s spokesperson, Joe Kasper, stated that it wasn’t Hunter but his son who used the credit card to purchase one game and “several unauthorized charges resulted after the father tried to close access to the website.”

It was also reported that the politician was trying to get the charges reversed.

The Federal Election Commission has also issued a letter which shows clearly that more than one game was purchased from Steam. There were 68 purchases made all together from Steam ranging from $5 to $96.30 over a period of just two months.

The same politician was also in the news a couple of months ago for vaping while legislating.