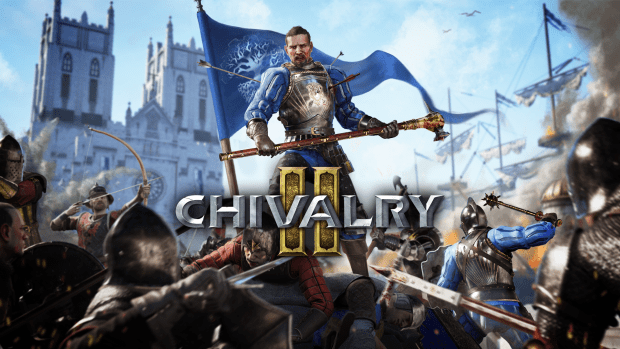 Chivalry 2 has been the unexpected hit for Torn Banner Studios, but the studio promises more is to come as the game passes a million sales.

Chivalry 2 has seen an active and growing community since its launch back in June this year. With smooth melee combat, players swipe and stab their way through 64-player matches. The developer recently announced that it had amassed over 8 million hours of playtime, and a staggering 420 million combatants killed in battle.

However, the most important number attached to the announcement was that the game had surpassed one million sales.

Slashing Their Way To Victory

Chivalry 2 launched to stellar reviews, and even netted itself a 9/10 from IGN. The game has enjoyed a free next-gen upgrade and even its first DLC House Galencourt. This is likely in part responsible for the game pushing past the one million units.

The team behind the game were ecstatic as it passed the milestone. Chivalry 2 is a smaller title so reaching these sale figures is a huge feat for Torn Banner Studios. In a post celebrating the news, Torn Banner confirmed that it will continue to support Chivalry 2 post-launch.

In a press release, Tripwire CEO John Gibson stated: “We’ve been blown away by the response from players and critics alike, and the team is already hard at work on more great free content and adding highly requested features such as cross-platform parties.“

Chivalry 2 is an insanely fun and bloody experience, and it is nice to see success come to a smaller studio rather than the usual onslaught of Call of Duty or Battlefield. I’m hoping that Chivalry 2 will only continue to grow as Torn Banner listen to their community and expand upon the experience.

Have you tried out Chivalry 2? Let us know over on our social channels!