Konami has released a new Castlevania: Lords of Shadow 2 trailer to show off the how the game plays. We get to see the depths of its strategic combat system and various weapons and abilities available to you as Dracula in the 8-minute trailer.

The game’s world looks to be a little more open that in the previous game. And in the good old Castlevania style, there are items that can be gained through the game that allows you to get to previously inaccessible areas. We get to see two fights, one against a stone golem and one against a skeleton knight thing. Alongside are a few cutscenes in between giving a vague idea what the next game will be about.

Castlevania: Lords of Shadow 2 will launch February 27th next year for the PlayStation 3 and current gen platforms. 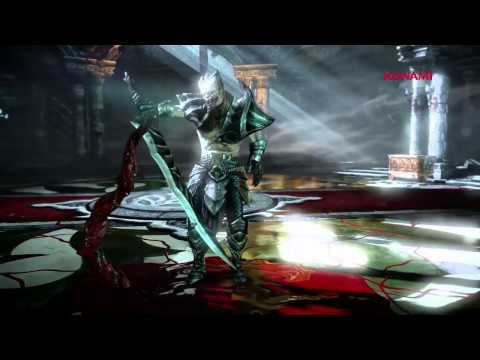