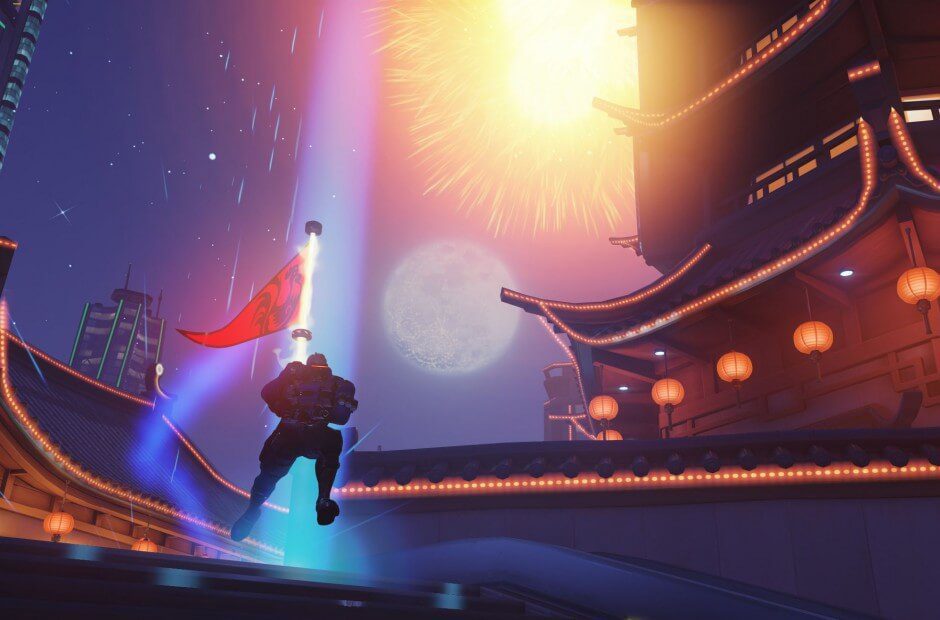 Great news, Overwatch fans. After popular demands and weeks of denial, Overwatch director Jeff Kaplan has announced in a developer update that Capture the Flag mode will be a permanent mode in the critically acclaimed first-person shooter.

After the success of the Year of the Rooster’s seasonal event was so popular, that CTF mode would be included as a custom game in the next update. According to Kaplan, nine of the game’s King of the Hill maps will be converted to help support the new mode, however, it is unknown which maps will be the featured.

Alongside Capture the Flag coming as a new game mode, it was also announced that the game would also receive a server browser. Originally announced that the latest Blizzcon, this server browser will allow players to search for specific games based on game mode, region, etc. This new server mode will also allow users to create custom games and once the update officially becomes available, players will be able to earn experience much like how you can in Arcade, Competitive and Quickplay modes.

Kaplan also elaborated more on how much players will be able to customize. One of the ways players can customize include how you can edit your Capture The Flag game; players can set up matches to have a longer or shorter pickup time, turn off specific heroes, set the flags in your base and even have a flag be dropped if someone uses and evade ability.

Lastly, Kaplan concluded that Blizzard would be monitoring the custom game browser to see which game modes are popular. Overwatch is out now for PC, PlayStation 4 and Xbox One while the Year of the Rooster event is available until February 13th.